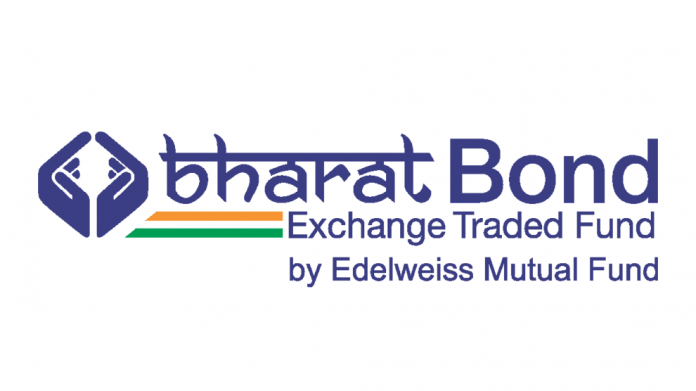 The government has work to launch the third share of Bharat Bond exchange-traded fund (ETF), announced by a senior official. The Bharat Bond exchange traded funds would be invests in the debt of central public sector business and had seen high-interest rates from investors in the prior two shares. The official said that the government is working towards getting the third share. The company officials are not are interested to be identified. The official said that government has in the process of finding the right time and the CPSEs that would be involved. CPSEs have decided to raise about Rs 12,000 crores.

The first share of Bharat Bond exchange-traded funds raised Rs 12,400 crores in December last year with a maturity period of three and 10 years. But, the second share in July has oversubscribed more than three times, collecting about Rs 11,000 crores. The maturity periods were five years and 12 years. The ETF invested in constituents of the Nifty Bharat Bond Indices includes AAA-rated public sector companies. The second share of Bharat Bond ETF has announced by Edelweiss Mutual Fund.

In India, the funds raised via the debt exchange-traded fund supports CPSEs to meet their capital expenditure requirements. The Bharat Bond exchange traded fund (EFT) is based on CPSE Company bonds and is aimed at helping the deepening bond market. The government might think about including AA-rated bonds in the future which would later help in this way. The government has arranged a disinvestment target level of Rs 2.1 lakh crores for this fiscal year, of which Rs 1.2 lakh crores is expected from strategic disinvestments.

According to the data with the Department of Investment and Asset Management (DIPAM) up to this time, it has raised Rs 10,992 crores from the Bharat Bond ETF, and Rs 5,695 crores from offers for sale. DIPAM secretary TK Pandey had earlier said that at the same time the government would be following on initial public offers and share buybacks in key PSEs in the remaining months of this fiscal year, equity ETF indulging CPSE-ETF or Bharat 22 ETF for disinvestment of equity shares would not be the preferred option.