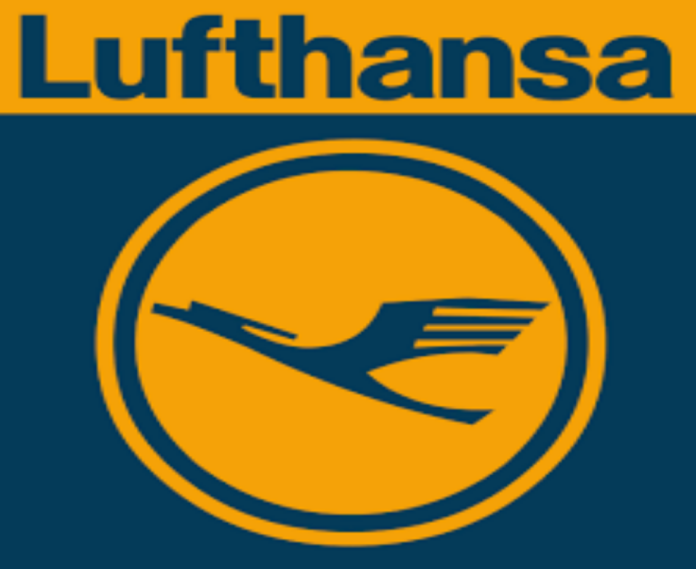 German Lufthansa planes have been parked in a line at Munich airport, Germany. Lufthansa company said that they have to cancel almost all inbound and outbound Lufthansa flights in Frankfurt and Munich hubs.

Lufthansa said on Tuesday 27 July that they have canceled more than 100 flights due to a strike organized by the union. Since in total numbers the Lufthansa company had to cancel a total of 1,023 flights at the airport of Frankfurt and Munich. This strike and the cancelation of flights have affected about 1,34,000 passengers in one day.

The airline stated that the passengers could not board the flight to Munich on 27 July from the following cities: Singapore, Boston, Denver, Los Angeles, San Francisco, Bangkok, New York, Chicago, Seoul, and many others as they planned to travel.

A lot of passengers also could not to travel to Frankfurt from the following cities: Miami, New Delhi, Johannesburg, Buenos Aires, and many others as planned because of a strike by a union on 27 July stated by Lufthansa airline.

The Chief Human Resources Officer and Labor Director of Lufthansa, Michael Niggemann said that the escalation of the previous collective bargaining round is causing much more damage. It affects their passengers who all are traveling during the peak travel season.