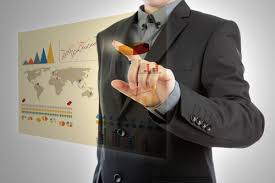 From sophisticated computers to tailored healthcare treatments, data science has had a significant influence on our lives. Nonetheless, it’s reasonable to believe that this is only the start, and there’ll be plenty more to come

Now, regardless of your interest in data science, let’s take a deeper look at some of the finest data science movies to watch.

Science fiction films present stories about the benefits and downsides of new technology in this modern era when everything is becoming digitized and mechanized owing to Artificial Intelligence (AI) and its applications. 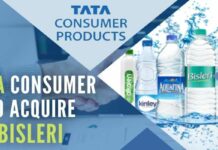 New ‘Taste Obsession’ popup series by Singapore in partnership with The...

Joy e-bike to be the Powered By Partner for Dadasaheb Phalke...