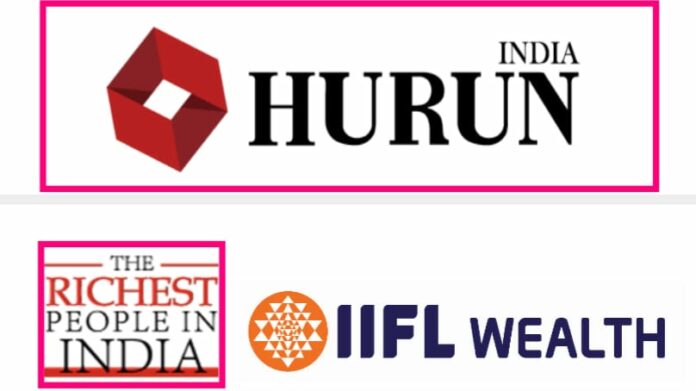 With INR 7,18,000 CR, Mukesh Ambani retains the richest man in India for the 10th year running. For the first time both the Adani, brothers came in the top 10.

Evolution of wealth creation in India over a decade

State in 2021: In 2021, more sectors contributed to the wealth of the nation. Wealth was mostly been created from sectors like pharmaceuticals, chemicals, and software services. India became the global pharma hub. India supplying medicines and vaccines to the world was evident during the COVID-19 pandemic. Chemicals also had a very good year. Around 80,000 various derivatives of chemicals are used for the manufacturing of different items. The shift of the supply chain from China to India also helped.

GDP: In 2012, India’s GDP was 1.8 trillion US dollars. Now it has jumped to 3.05 trillion dollars. India is in the fastest wealth creation era. IIFL Wealth Hurun India Rich Listers added INR 2020 crores per day during the last decade. IIFL assumes India to achieve a GDP of 5 trillion dollars by 2026.

Wealth creation is no more concentrated in major cities. Though Mumbai tops the list, it ranges from Haridwar to Thiruvananthapuram. If more smart city projects are undertaken by the government, then about 100 cities will be included in the next 5 years.

Author - December 2, 2021
0
The National Payments Corporation of India (NPCI) created and launched RuPay (a combination of Rupee and Payment) on March 26, 2012.