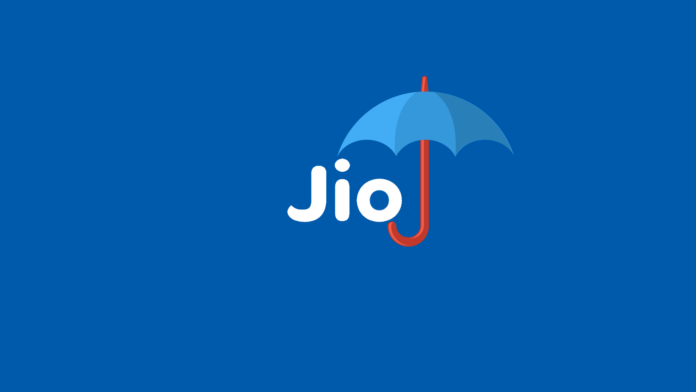 The telecom industry in India is highly competitive. Certain companies providing the cheapest service in the world make the survival of telecom companies tough. So, the data of TRAI released and changes in the graph of tele-sector is always looked up to.

As per the latest report released by TRAI (Telecom Regulatory Authority of India), Reliance Jio is on the lead by increasing its business at a great momentum in July.

VodafoneIdea is still jeopardized. There is a diminish in the number of active users. However, the rate of decline is smaller than that of June. Although the Supreme Court’s verdict on AGR has provided a slight ray of hope for VIL, its liquidity position with EBITDA of INR69b of FY21 and current net debt of INR1.7t puts it in a precarious situation. VIL needs a huge amount of cash to service its debt, which leaves limited upside for equity holders. – reported Motilal Oswal.