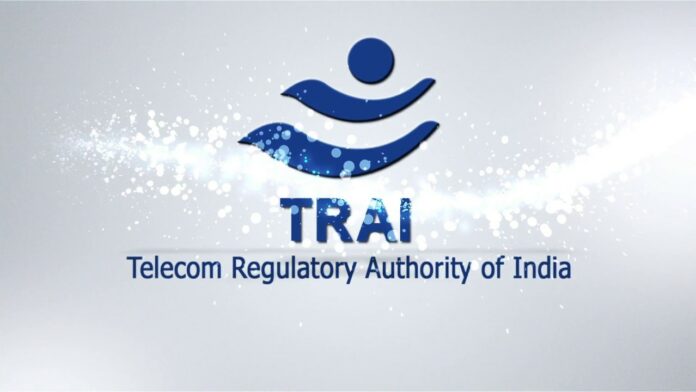 As part of its Roadmap to Promote Broadband Connectivity and Enhanced Broadband Speed, India’s Telecom Regulatory Authority (TRAI) has issued recommendations. Because of this, the term “broadband” has been redefined and the minimum download speed for broadband access has been increased from the current.

Cellular backhauling connectivity should be given to service providers on-demand and on a time-bound basis to improve the speed of mobile broadband. It was decided to create a national portal for RoW permits to expedite the deployment of telecom and other necessary development of common ducts and posts for the liberalisation of networks should be encouraged. BhartNet Project exempts RoW costs from the next five years so that common ducts and posts may be laid more quickly.

Incentives for RoW reforms in states/UTs through centrally sponsored schemes (CSS). A State/Broadband UT’s Readiness Index (BRI) score will be used to determine incentives. Asserts that public-funded roads, railways, and water and gas pipelines must be constructed with the use of shared ducts throughout construction.

Service providers and infrastructure providers should use Geographic Information Systems (GIS) to map all passive infrastructure in the country to make it easier to share (GIS). For this reason, the Telecom Engineering Center (TEC) shall inform the standards. An e-marketplace will be set up on top of a shared GIS platform to allow leasing and selling of passive

To encourage the spread of fixed-line broadband services in both urban and rural regions, qualifying licensees will be excused from paying License Fees (LF) on defined revenues.

A DBT (Direct Benefit Transfer) pilot project in rural regions to increase the number of fixed-line broadband customers. After determining the feasibility of the pilot DBT scheme in driving the expansion of fixed-line broadband services, the specifics of the DBT scheme, such as eligibility criteria for beneficiaries, the quantity of benefit, the duration of the scheme, and so on, will be worked out.

Author - January 14, 2022
0
SuperGaming, one of India's largest gaming firms, is thrilled to announce the appointment of Vandana Sharma as Vice President of People.