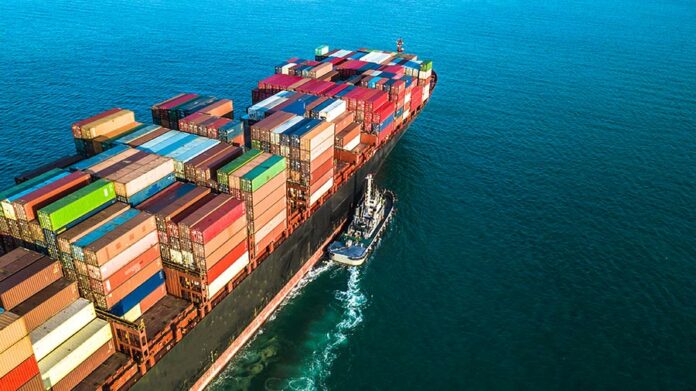 A senior official told FE that the administration is exploring a proposal to prolong the validity of the interest equalization plan for exporters by 2-3 years beyond the September 30 deadline. Any such action would provide policy consistency and continue to provide Covid-affected exporters with lower-cost loans at a time when they are trying to capitalize on a rebound in global demand for goods.

Large manufacturing and merchant exporters benefit from a 3% interest subsidy on pre-and post-shipment rupee credit for the outward shipping of 416 products under the plan (tariff lines). Manufacturing MSMEs, on the other hand, receive a 5% subsidy on such a loan to ship out any goods.

For FY22, the government has set aside Rs 1,900 crore, compared to Rs 1,600 crore (updated estimate) in FY21. Given that interest rates have fallen significantly since the scheme was implemented, the government may cut the subvention rates to reflect current reality. The plan, which was first implemented in 2015, was initially effective until March 2020. Its legality was later extended, along with the foreign trade policy’s, regularly until September 2021.

The scheme has proven to be a useful tool for exporters, particularly small businesses, who have been hit by a liquidity shortage as a result of the Covid-19 epidemic. After falling by 7% year on year in FY21, the country’s goods exports have recovered this fiscal year. Exports climbed to $130.8 billion in the first four months of this fiscal year, up 75% year on year and 22% from the pre-pandemic level (same period in 2019), as orders from important western markets flowed in and global commodity prices remained high.

Even before the pandemic, export growth was sluggish — outbound cargo grew by approximately 9 per cent in 2018-19 but fell by 5 per cent in 2019-20 as well. A steady increase throughout the next 2-3 years will be necessary to regain lost ground.

Insufficient credit flow to shippers was a chronic issue for the past three years before the recent uptick in inactivity. After a year of growth, export credit in the priority sector increased 18.3 per cent as of June 19, thanks to an improved starting point and increased demand in light of the recent jump in exports

Exporters, especially small ones like Ajay Sahai, say the interest-equalization policy has helped them tremendously by making loans available at reasonable rates.

A 400 billion USD merchandise export target for FY22, up from 291 billion USD in FY21, has already been set by the government To achieve their goals, exporters say they must maintain a steady flow of inexpensive loans.