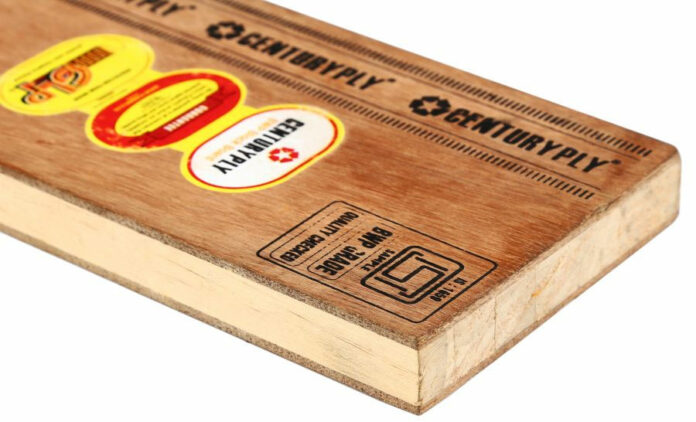 Whenever we purchase any wooden furniture we make sure that the wood is of fine quality and is durable. And when we are talking about furniture and we are not talking about Century Plyboards it is not possible because such is the quality and the trust that the brand has made since it got incorporated.

SVF Brands has joined Century Plyboards to launch the ‘Century Promise ad’ for marketing a unique initiative by the second of the two. Last month  Century Plyboards (India) Ltd., announced the launch of the Century Promise app, an initiative that will help its customers to ensure that they are spending on a real plywood brand. The creative service solutions will provide details on the genuineness of all Century Ply products with the help of an embedded QR code – a unique initiative within the industry taken by any Indian plywood manufacturer.

In order to promote this initiative, Century Ply brings SVF Brands on board to form a replacement digital video to form consumers attentive to the new app and its process to test the authenticity of Century Plywood. The film features actors Rajat Kapoor and June Malia who with their natural charm connect with the audience and convey the message of bringing Century Ply products home without any doubt on the authenticity of the product.

The ad is directed by the Guptodhon series director, Dhrubo Banerjee. The advertisement conceptualized by Wunderman Thompson and produced by SVF Brands is digitally launched to make sure that focus on consumers is responsive to this pioneering advancement brought within the wood panel industry by Century Ply. The digital ad has been released on 10th August and now streaming around SVF Brands’ official social media platforms.

Head of SVF Brands Arindam Biswas, said, “We appreciate this unique initiative by Century Ply and thus producing an advert on this idea was interestingly memorable. We brought a number of the very veteran actors on board to be part of it and spread the notice message. We are glad to collaborate with Century Ply for this project and hope the campaign receives regeneration as we are looking forward to doing more exciting work with the Century Ply team initiative.”

The administrator of Century Ply  Mr. Sanjay Agarwal said, “ Century Ply always does something innovative for developing new products. At this point, our focus was to transmit this innovation to the consumer’s knowledge and awareness about the safety of his money. It’s alarming to determine the increase of such a large amount of counterfeit plywoods within the market. Gullible customers cannot differentiate between authentic and pretend plywood and pay huge amounts on fake ones. With the help of the launch of the Century Promise app, we inform our customers ‘Raho Befikar’ as they’ll now make the right decision while purchasing quality plywood.”