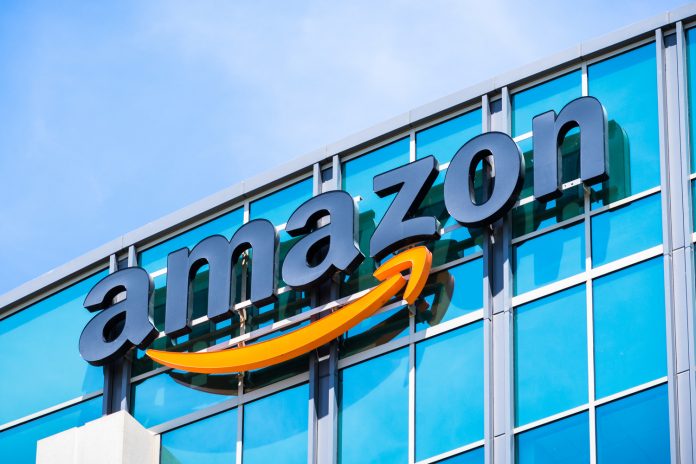 Tech giants Amazon and Google are on incremental pressure in the fear of missing out, following the deal between Facebook and Reliance Jio.

Amazon and Google, two of the world’s largest tech giants are in incremental pressure in the fear of missing out (FOMO) as Facebook closes a deal with Reliance Jio.

According to the research by BofA Securities, a US financial services house, the Facebook-Jio partnership focuses on the major two areas that create a WeChat equivalent app in India on Facebook’s WhatsApp platform. This new super app by Facebook-Jio partnership would be monetized via e-commerce, payments, online ordering of grocery and other products like essentials and medicines. The app would also be monetized with higher ad revenues.

The report said the previous has the potential to impact tech giants Google because it is Facebooks’s largest-ever competitor in India on payments and click on ads and therefore the latter could impact Amazon because it could make Reliance-Facebook their main competitor to Amazon India.

The report also said that “If articles in the media are right, we believe both Amazon and Google could be looking forward to fortifying their positions in India in the near future by partnering with other telecom companies with an intention of not missing out in a scenario in which FB-RIL monetization gains momentum, or the FOMO (fear of missing out) factor”

After Facebook acquired a 9.99% stake in Indian telecom Jio (a subsidiary of Reliance Industries Limited) media articles have suggested that the 2 other Indian telcos could also attract interest from US tech giants to invest in them. Tech giant’s such as Google, FB, and Amazon are very much focused on the Indian market because we are the fastest-growing internet market with 650 million active users which is the second-highest within the world.

With fixed broadband penetration at only 6.6%, most of those users are serviced by cellular telcos. By partnering with telcos, tech companies would be better placed to supply unique digital experience and potentially monetize them to a win-win scenario.

For internet companies, getting access to users is probably going to be a priority (i.e., Google has encountered some obstacles on Apple phones and with certain carriers). There’s also the potential that direct investment in India could accelerate 5G rollout (aiding Internet usage).

In India’s digital ad revenue market, Facebook and Google are the most important competitors and within the e-commerce market, Amazon is that the biggest competitor to the Jio-FB partnership.

Devanshi Shah - April 12, 2021
0
As India advances towards the post-pandemic world, the economic growth story is unfolding and getting stronger. This has led analysts at global...