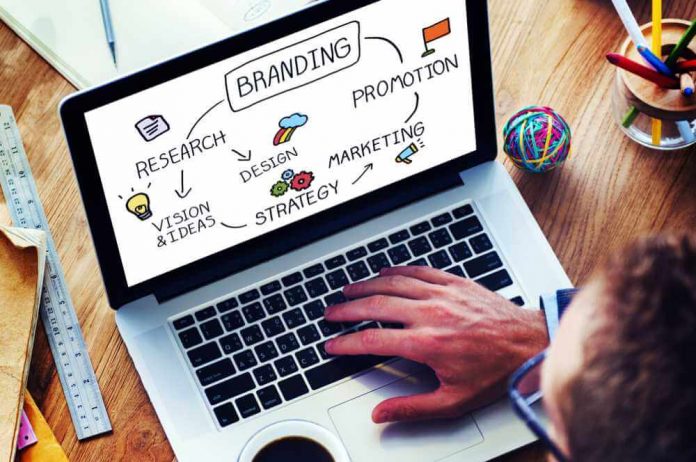 We know that the world as we know it is passing through a pandemic period and it has affected everything in the world. Now the world is seeing an unprecedented shift in human life. They are doing some unusual activities such as washing hands frequently, wearing masks, using sanitizers, etc. and it’s becoming a part of daily life. We know this pandemic virus creates a great impact on ordinary life. The financial structure of various nations has also been shaken up.

When it comes to the business, many businesses are facing collapse, some have already collapsed, at the same time a few digital businesses are picking up drastically. These fast, ever-changing situations make it harder for brands to communicate. But another important thing which I want to discuss here is, how some of the top brands have coped up with this crisis and are staying at the minds of people,  what should the brand narrative go forward? And how can they ensure they maintain recall without being brash? Some companies have revealed the steps they have taken it generally goes through 3 phases.

The first phase is the education phase, many companies promote ads that educate people about hygiene for eg; lifebuoy released the print ad in India that reveals a simple guide that fights the coronavirus and after that, they released ‘six-step handwashing dance’ in Vietnam. then many other companies such as Mucinex, Spotify also released these kinds of messages. The brand Coco-Cola distanced its letter on several billboards in us which shows the message of social distancing and some companies gave messages such as stay home stay safe such as Burger King, Netflix, etc.

The second phase is solidarity when the number of increasing cases made people panic about what they were supposed to do in this circumstance. At that time people needed positive messages more than ever like inspiration, hope, and being grateful. Some companies such as Budweiser, google, marvel, Nike, etc released the messages of stay at home and fight corona. Volkswagen, Dove, Barilla in their messages, thanked the frontline worker such as doctors, nurses, hospital staff, scientists, security guards, food delivery guys, etc.

The third phase is the new normal, in this phase, the message was that the situation will continue for a while now and this is the ‘new normal’ be it in social distancing, avoid gatherings, working from home, etc. must be made the part of daily life. Surf excel, Cadbury dairy milk, etc are published the message based on the above mentioned new normal. So, the companies who involved in these kinds of campaigns will always stay in the mind of customers.

Parle Agro launches ‘B- Fizz’ with a new campaign