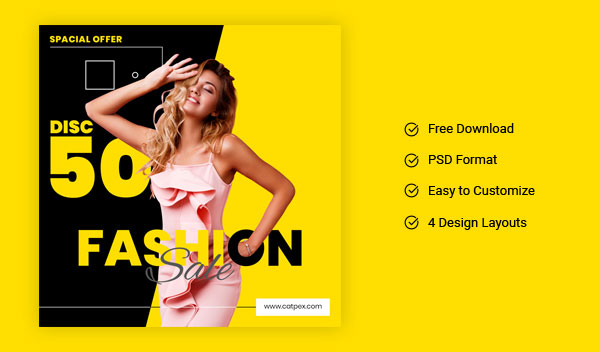 Facebook is a very famous platform with 2.8 billion users and it especially stands for the customers. Facebook is always giving a space for people with disabilities. Mighty Well is an adaptive clothing company that makes gear for disabled groups. They are keeping the newish things also. They tried to place an ad for its popular product on Facebook. It was rejected by Facebook for some reasons. Facebook and its automated advertising center didn’t like the ad so much. The rejection is happened due to violating the policy. It is specifically mentioned the promotion of Medical devices and Medical health care products. There is no such products or promotion is included in the previous ads. The ruling is changed after some delay. The main reason behind that is Mighty Well appealed the decision taken by them.

The experience of Mighty Well is a simple example for this case. Facebook is misidentifying the fashion products and block them from their platforms. The six other small adaptive clothing companies have experienced similar problems like this. The Mighty Well experienced in the recent time but this is not the only case that emerged related to it. Some of the other companies also appealed the decision. At least four small adaptive companies face a problem like this. Facebook is an American technology conglomerate based in California. This is founded by Mark Zuckerberg. Instagram is also owned by Facebook. Both the Social Media platforms are good platforms to advertise brands.

Facebook is not only the one company that has AI-erected limitations. This limitation is related to the entry for adaptive fashion companies. Tik Tok and Amazon can be considered as an example for this. There are many other firms that are related to this point. As a reply to this Facebook spokesperson emailed that we want to connect with the adaptive fashion brands to find and connect with the customers. They are ready to apologize for the mistake that happened. They are working on the system for further improvement. Facebook promised to minimize the issues like this in the future.