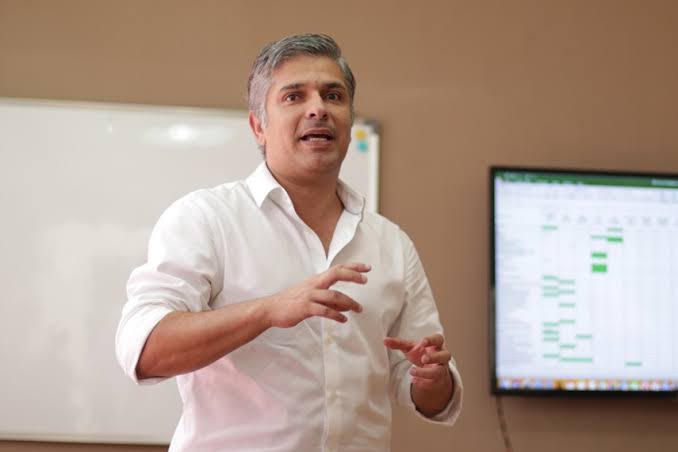 Fernando Machado is considered one of the most high-profile marketing executives worldwide, starts the new job on April 12. Fernando Machado is joining video game maker Activision Blizzard as chief marketing officer after leaving his job as global marketing head at Restaurant Brands International (RBI), whose holdings include Burger King, Popeyes and Tim Hortons

Machado last year was promoted to global CMO at RBI after having the same role at Burger King, where he started in 2014 as head of brand marketing. At the burger chain, Machado developed notable campaigns such as the Whopper Detour and Moldy Whopper. Before joining Burger King, he worked for 18 years at consumer packaged goods giant Unilever.
Machado also has shown a willingness to push the envelope with ad creativity, as seen with Burger King’s Moldy Whopper campaign that last year featured a picture of a signature burger covered with green and white fungus, along with a time-lapse video of its decay. The unappetizing imagery contrasted with typical depictions of mouth-watering food that are a hallmark of restaurant advertising, and intended to show that Burger King doesn’t use preservatives unlike the menu items of unnamed rivals. In his new role, Machado may face challenges in connecting with gamers who reject advertising they consider too intrusive, though there are signs that newcomer gamers are receptive to marketing message. Machado’s move also comes amid a significant change in consumer habits since the onset of the pandemic. The differing fortunes for the restaurant and video game industries are seen in their yearly results. RBI’s revenue fell 11% to $4.97 billion in 2020, though that decline marked a significant improvement from the 25% plunge in the second quarter of last year when lockdowns first took effect.

Activision Blizzard’s revenue jumped almost 25% to $8.09 billion on the strength of its “Call of Duty” franchise, per the year-end report. As the consumers are going back to their pre-pandemic routines marketers are excited to see that there will be a significant change in demand for goods and services for both companies.

Passionate in Marketing - August 3, 2022
0
Want to purchase the best smart TV, but are unsure of what brands or features to take into account? Find out which...