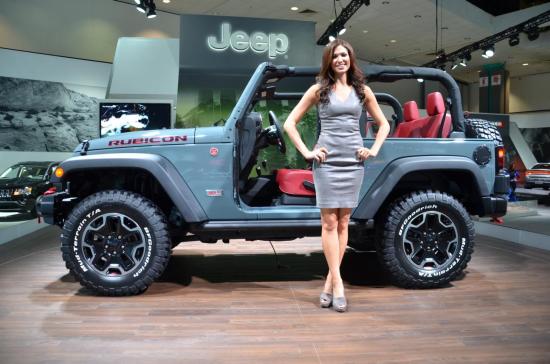 7th August 2013: Fiat Chrysler which ended its partnership with Tata last year for the Indian market is looking for a stronger presence in the Indian market on its own. Post the break out, Fiat has been aggressively planning its operations in India which it considers to be one of the most important markets in years to come. According to SIAM, the Indian passenger vehicle market stood at 26.86 lakh units in 2012-13 and presently Fiat has less than one percent market share in India.

Fiat in one of its major announcements said that they would be launching nine new models for the Indian market in next three years and also would be looking to strengthen the sales and service network.Quoting, Nagesh Basavanhalli, President & MD, Fiat Chrysler India Operations, “As part of the expansion plan, we plan to launch nine models, a combination of refreshed and new models, in the next three years.”

He further added that Fiat not only would be launching products from this year but also models from other brands like Abarth and Chrysler would also be launched in India. Earlier Fiat Chrysler had already announced the launch of its iconic vehicle Jeep in the last quarter of this year. Fiat plans to double the market share in the next three years with these new launches and also by strengthening its sales and service side. The company also plans to expand its dealer network from 70 to 100 by the end of this year. 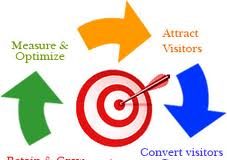 How to judge the effectiveness of advertising?

Passionate In Marketing - November 25, 2012
0
Advertising is one of the powerful marketing tools used in the promotion of any business. Whether it will be effective or not is a...