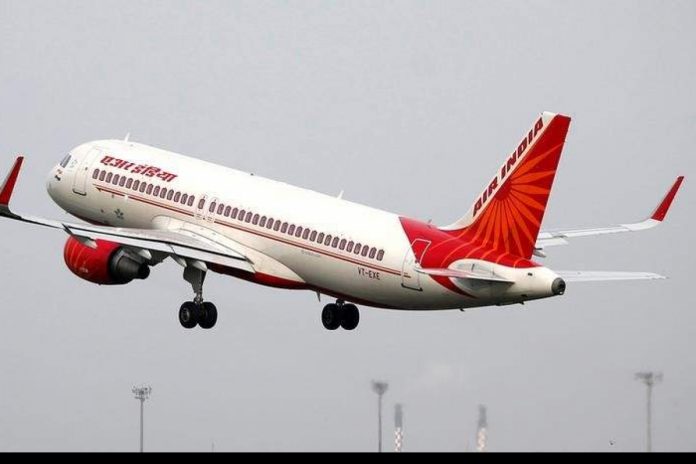 Union minister Hardeep Singh Puri said on Friday that the public authority is thinking about another plan for Air India’s disinvestment and that monetary offers will be requested in the coming days. He said the public authority would need to keep Air India going until it is stripped, noticing that there could be no other alternative except for “privatize or close” the carrier.

“Right now, we’re looking at a different timeline, something called a data space, which prospective bidders will look at… That has been opened up, with 64 days for financial bids to be submitted. Following that, a decision must be taken and the airline must be handed over,” the Minister of State for Civil Aviation said. He was speaking at a Times Network India Economic Conclave session.

The government has begun the process of selling its entire 100% stake in Air India, which has been losing money since its 2007 merger with Indian Airlines. “…We have no other option except to privatize or close the aircraft. Although Air India is profitable now, we lose Rs 20 crore every day. Because of the mismanagement, there is a total debt of Rs 60,000 crore,” Puri explained.

“I can’t keep going to Nirmala Ji and asking her to give me some money,” he said, suggesting that he was seeking funds from the finance minister to run Air India. He also pointed out that previous efforts to privatize Air India failed because they were half-hearted.

“On the off chance that the infection hadn’t popped up, I would have completely resumed domestic common avionics by April 1 in the mid-year plan… The minister asserted that “the total restoration of the area as far as domestic flying, opening up, has been deferred by 15-20 days.”

He also took a shot at Congress for opposing airport privatization. “I’m referring to a perplexed Congressman” (CCP). One of the best things they did was privatize the two airports they can take credit for (Delhi and Mumbai). The airports in Delhi and Mumbai are both success stories, according to Puri.

Between 2006 and 2020, he says, the privatization of Delhi and Mumbai airports netted AAI (Airports Authority of India) Rs 29,000 crore in revenue. That’s how much money was spent on privatizing Tier II and III airports.

Athira Santhosh - August 10, 2022
0
In this series, Campaign India speaks to the Indian brands that established themselves in the country before independence and continue to...