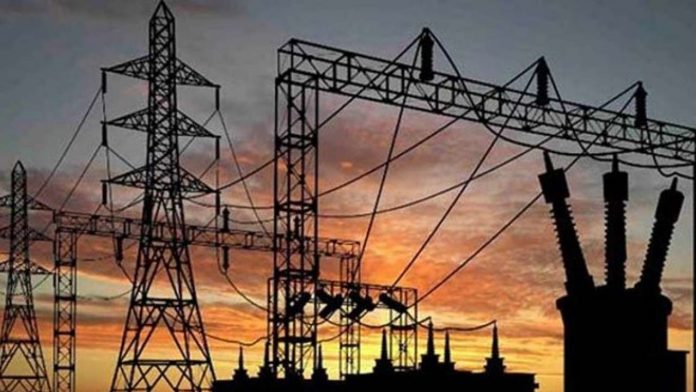 An attempt to privatize the loss-making state-run electricity entities or discoms is being obstructed by various political and legal elements even though all they do is to continue burdening the taxpayer and draining the exchequer. As a part of the Atmanirbhar package, the Centre had announced their plan to privatize the discoms in union territories (UTs) by putting all six of them on the block last May. But it happens so that only two of them have called for bids- Chandigarh and Dadra and Nagar Haveli& Daman and Diu (DNHDD). The sale of the Chandigarh discom has been impeded by a stay order by the Punjab and Haryana High Court. The target had been to privatize all by January 2021 but that was not possible as the state governments won’t pitch in.

The two UT discoms that have floated the tenders are those seen as the ‘lowest hanging fruit’ due to their low levels of aggregate technical and commercial (AT&C) losses as against the national average that is 26%. Chandigarh consumes around 1,600 million units(Mus) in a year while DNHDD uses around 9,000 Mus. In both Chandigarh and DNHDD, more than 50% of demand comes from industrial and commercial consumers and comprises 90% of sales reducing concerns of timely receipts of subsidies. In Puducherry where the annual electricity demand is 2,800 Mus, 65% of it from industrial and commercial users is supposed to be the next in line open for bids.

The progress of the process of privatization has been the slowest in the UTs of Jammu Kashmir and Ladakh due to security issues and high levels of losses. A senior official at a private entity stated that the discom of Jammu is of interest to most private entities by if the governments bring out a single tender for both Jammu and Kashmir, it would dull the attraction. The largest UT discom is located in Jammu and Kashmir owing Rs 4,525 cr to power generators as of December-end. The AT&C losses are 69%.

The discoms of Lakshadweep and Andaman and Nicobar are also very likely to be privatized once the issues of the bulk of power supplied in these areas coming from diesel, the high cost of power warranting high subsidy report. While the Chandigarh UT was the first to call for bids, its development was disrupted by worker protests along with the stay by the High of Punjab and Haryana mentioned earlier. The Supreme subsequently stayed the High Court’s order and has asked it to come to a final decision regarding the privatization of the discom preferably within three months. 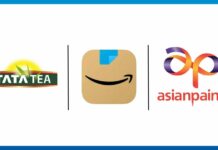 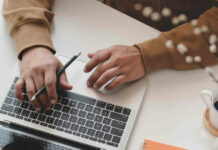 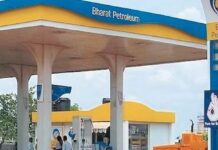