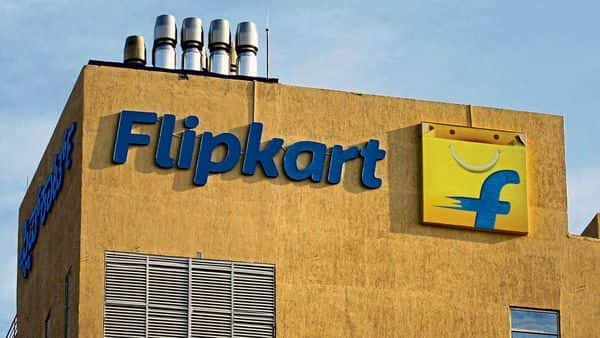 Nowadays it is very tiring and hard to come up with effective marketing tactics. With social media gaining popularity, it’s important that marketing campaigns are able to build momentum with their audiences in order to achieve their goals. While there remain to be no set rules of what works perfectly, the idea of being able to bring out the most effective campaign is still a hefty piece of work.

Currently creating buzz all over the internet is the talk around Flipkart’s #FullOnFab campaign. With the idea to tap into the GenZ audiences, the campaign has used the contest route in the most effective way possible. With a full-fledged conversation taking place on Twitter and Instagram, the campaign urges users to guess which product is going to be launched on Flipkart on 1st April. The top 20 winners who guess the right answer are assured with Flipkart vouchers of Rs 500, this also aided the campaign to generate interest among users to be indulged in this activity. The #FullOnFab as a hashtag was also seen trending in the top 3 for almost 5-6 hours with the Flipkart mother brand getting a positive rub-off effect and trending till 6 am the next day as one of the top trends. The contest was further amplified with scads of participation on Twitter and Instagram. Various handles could be seen presenting their guesses to the contest with their participation aiding in building anticipation around the contest.

On April 1st they announced this contest.The time for the contest was chosen so accurate that everybody was in confusion if this is April fools prank or an legit contest. By having built a wave of anticipation among the users using various tweets and posts, it had given Samsung the perfect platform to launch their new model as a continuation to its “F” Series on Flipkart. The model is called Samsung Galaxy F12 which is positioned as #FullOnFab Smartphone. With vast opportunities on offers and a successful campaign as an example, there is a lot that brands can learn from Flipkart’s #FullOnFab campaign.