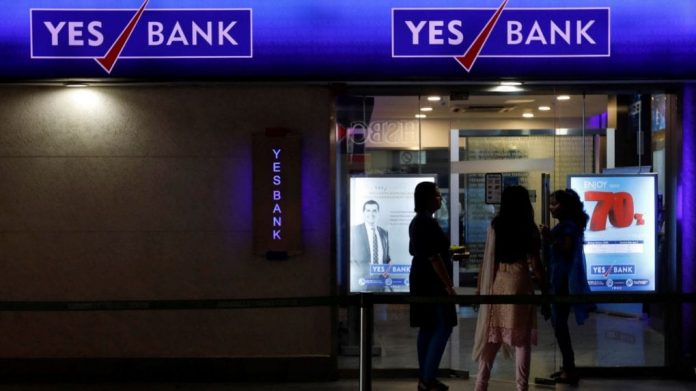 Private moneylenders who frequently provide finance against the commitment of shares are worried as they cannot claim their privileges as moneylenders amid police move locking Yes Bank NSE 1.23 %’s 25.6% stake in Dish TV.

Dish TV has planned an AGM on Tuesday (November 30) to look for investors’ agreement to its Rs.1,000 crore rights issue – a move that is against Yes Bank, the biggest investor. “The private moneylender can not practice its democratic privileges in case the Supreme Court doesn’t reestablish it,” said one of the lenders.

The court is to hear the plea in the early session, while the AGM is at 3.00 pm. Yes Bank on September 3 had recommended reconstitution of Dish TV’s board and gone against the proposed privileges issue as it would weaken its holding in the company. Share commitment is one of the most liquid security and freezing is a significant setback, say Private equity lenders.

Complaint by Subhash Chandra against the Yes Bank is the base for order followed by UP crime branch, denouncing its previous CEO, Rana Kapoor, of extortion in expediting a consolidation between Videocon D2H and Dish TV.

Kapoor is confronting charges of monetary anomalies at the bank and is now in prison. Indeed Bank had given a Rs 5,270 crore advance to Essel Group against the commitment of Dish TV shares in 2016.

After the Essel Group defaulted, Yes Bank call on the shares in June 2020 and re-viewed the loan next month. IndusInd Bank, L&T Finance, HDFC Ltd, and Clix Capital are among the other lenders to have share commitment in of Dish TV.

Subhash Chandra initially recorded an FIR against Yes Bank at Greater Noida in September 2020 and started a common procedure against the bank at Delhi’s Saket District Court for the supplication of shares.

The Saket court at first controlled Yes Bank from selling the shares yet pulled out the procedures in August 2021.

On November 6, Dish TV informed the exchange that it has gotten orders from the UP-CB to limit Yes Bank from managing shares of 445.3 million (adding up to a 25.6% stake) of Dish TV until the examination is finished or further request.

On November 7, Dish TV informed the trades about the proposed EGM on November 30.