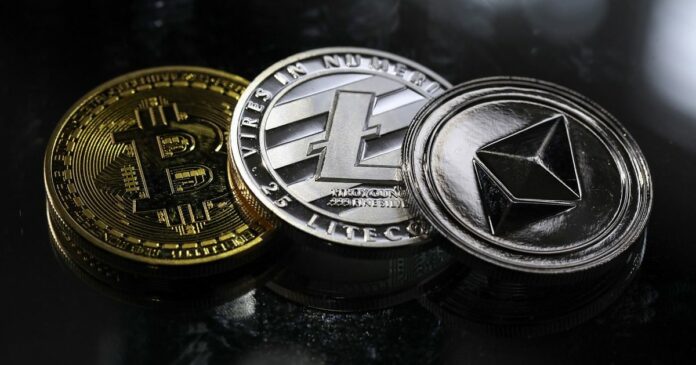 In the latest news about cryptocurrency in India, the government has decided to ban all the private cryptocurrencies in the market for Indians. Cryptocurrency is one of the major trading and investment option after the gold and share market.

Banning cryptocurrency completely is simply not possible. But still, some governments of some countries may ban or restrict the trading of these cryptocurrencies.

The Indian government recently gave their opinion and came up with some decisions about cryptocurrency in India. It was mentioned that private cryptocurrencies will be banned in India.

People can still trade or invest in public cryptocurrencies like Bitcoin, Ethereum, Binance coin, etc. Government of India I have also mentioned that they are planning to come up with a new cryptocurrency which will be Indian.

The Central Government of India will soon be introducing the Regulation of Official Digital Currency bill 2021 during the winter session of the parliament.

There were a few speculations about the government that cryptocurrency will be banned completely in India.

When crypto experts were asked whether crypto can get banned completely or not their answers were, it isn’t possible to ban the cryptocurrencies completely however they can be restricted for investment or trading as per the decision of the government.

Cryptocurrencies are based on the blockchain which has more than one entity controlling it. This is the nature of cryptocurrency blockchain that it is decentralized.

This is what separates it from digital currencies that might be controlled by a single entity be it a person or an Institute or a government. Government job and trading in cryptocurrencies and can also ban the use of them for payment purposes but cannot ban them completely.

So one who has invested should not worry about crypto getting banned in India.