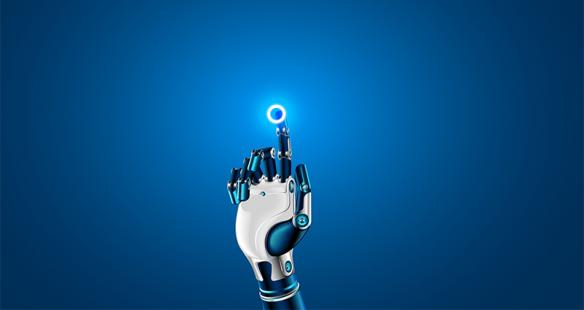 Today and over the coming few years, Artificial Intelligence (AI) will do to our brains what robots have already been doing. And it’s not just those services that specialize in numbers (such as banking and accountants) that are being automated and digitized. AI will affect the   Creative and knowledge work also. Experts see AI having the greatest impact, followed closely by extended/augmented reality, deep data sciences, Industry 4.0, Internet of Things, and blockchain.

Accountants and lawyers to use AI

Much of the work done by professional services like accountancy and law firms are trying to search out and compiling data. Their work would be greatly improved and accelerated up if data retrieval can be automated if databases were compatible, and if multiple databases can be interrogated simultaneously.

Google introduced a modern style of database called a “knowledge graph” concept to its search operations in 2012 which is more flexible. Knowledge graphs link triplets of information – subject, object, and the relationship between them. This permits you to get precise answers to rich and complicated questions. The problem with knowledge graphs is that they are time-consuming and expensive for people. This problem is being mitigated by the rapid improvements within the aspect of AI called natural language processing. NLP systems such as Google’s BERT (Bidirectional Encoder Representations from Transformers) enable knowledge graphs to be populated automatically.

Use of BERT to populate knowledge graphs in professional services

A startup called Engine B is looking to take advantage of this emerging capability within the professional services industry. It has only raised £3.5m so far and it employs only nine people today. It includes all four large accountancy firms, and several of the next tier and challenger firms and also the accountants UK trade body, the Institute of Chartered Accountants in England and Wales (ICAEW). It is also working with several leading law firms.

If Engine B succeeds, it will operate as a platform, charging users micro-payments as they process data. The data belongs to the customer, and it stays where it is – inside the company’s servers (whether in a cloud service, or owner-hosted). Engine B’s knowledge graphs will be applied to the data within the style of an API (Application Programming Interface). It becomes much easier to check for fraud and defend against cyberattacks. If this approach is successful, it will automate lots of the work which is currently done by accounting firms.

But the people running these firms recognize that automation is coming. They know that if they do not dismantle their businesses and adopt the coming business models, then someone else will. They are using this type of initiative to force through the digitization of their businesses, and retain a degree of control over the strategy because it happens.