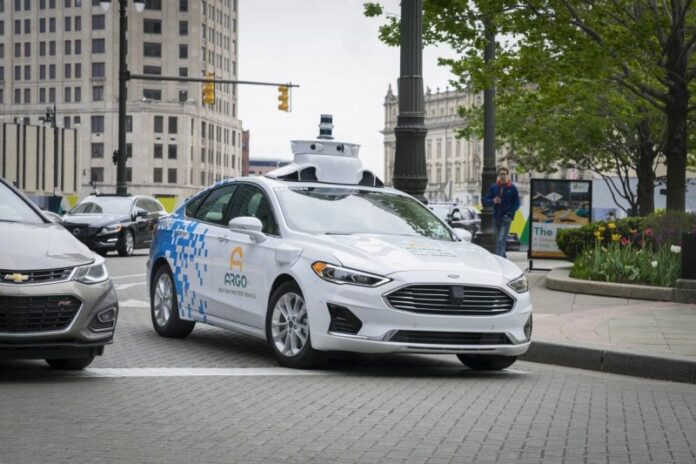 Argo AI, the self-driving technology platform start-up based in Pittsburgh which has $1 billion funding from the Ford has received a $2.6 billion investment from the German automaker Volkswagen. This would make Argo AI, an international company with two major clients: Volkswagen and Ford and is expanding its operations to Europe and the United States. Autonomous Intelligence Driving(AID),  founded in 2007 for providing solutions for driverless and autonomous cars in the city environment is to be incorporated into Argo AI.

This incorporation of AID into Argo AI is expected to increase the workforce of Argo AI to more than 1000 people which has its offices now in the cities of, Palo Alto, Cranbury, N.J, and Detroit. AID’s offices in Munich is set to become the European headquarters of Argo AI.

Currently, Argo is in the development of a virtual driver system that uses the camera sensors and radars to continuously monitor and scan the environment around the vehicle and compare it with the 3 D map and also high definition maps which have high precision at centimeter-level for the American automaker Ford. With this deal, it would also extend this to Volkswagen. The Argo board will now consist of two seats for Volkswagen, three seats for Argo AI, and two seats for Ford.

The American automaker Ford two years ago had announced its spending of around $4 billion in their newly formed Ford Autonomous Vehicles LLC to create an autonomous vehicle business. This is involved in autonomous-vehicle research, integration of self-driving systems, advanced engineering. However, this investment of the German automaker doesn’t imply that Ford is cutting its spending in the autonomous vehicles, said John Lawler, the CEO of Ford Automobile Vehicles LLC. It was also said that Ford would remain to remain competitive and independent in building their autonomous vehicles. This shared investment of Volkswagen and Ford in Argo AI does not mean their collaboration in the self-driving service. Realizing that the building of a smart, safe extensible, and trustworthy self-driving service, Ford said it would reallocate money for developing transportation as a service software and fleet operations for their self-driving business.