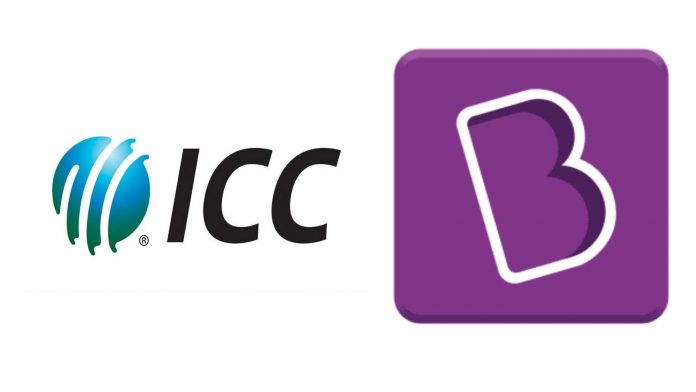 The International Cricket Council (ICC) has declared ed-tech company Byju’s as their global partner from 2021 to 2023. They have announced a three-year agreement between Byju’s and ICC. This agreement will see Byju’s partner all ICC programs and events over the period. It includes the ICC Men’s T20 world cup in India and the ICC Women’s world cup in New Zealand. They are looking for an integrated brand presence in many sports events. In addition to the brand presence at some of the world’s largest sporting events, Byju’s work closely with ICC to build very deep engagement with fans. Byju is planning innovative campaigns to develop a high engagement rate with the fans. It is focusing on the promotion of the brand through campaign activities.

The company became the official jersey partner of the Indian Cricket team in 2019. Manu Sawhney, Chief Executive of ICC made an opinion that they are excited to board Byju as their partner in the sports events. ICC is looking forward to the great and fabulous innings together. Resilience, perseverance, and conviction are the crucial qualities in cricket. The partnership with the Byju’s will allow a large group of audience in a wider range which includes both young and old. ICC is expecting that the global partnership of education and sports helps to win the heart of millions of cricketing enthusiasts.

Byju Raveendra, the founder and CEO of Byju’s also expressed their happiness in partnership with ICC in championing world cricket. Sport is an integral part of Indians and cricket place a very special place in Indian’s heart. Byju is considering it as a proud moment to represent a global platform like this. Byju is expecting that as a learning company they can inspire others to learn and to inspire the love of learning in every child’s life. Cricket is a very popular game in India and it inspires billions across the world. Byjua nd ICC is trying to create a partnership through the combination of cricket and learning. The main focus is to develop a wider range of innovative audience. Both the ICC and Byju’s is really happy with this decision.