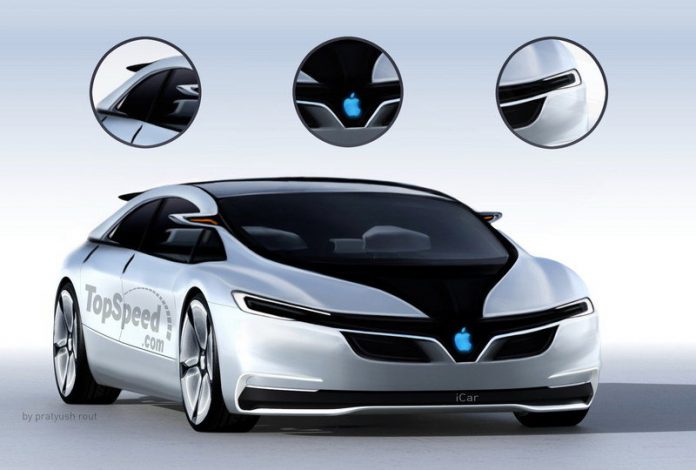 Brand Hyundai Motors and its affiliate brand  Kia has confirme that they have closed the chats with Apple for the autonomous electric car project. That happened after a week of the horde of speculations emerged. The Reuters reports that was suggested by Hyundai and holding discussions with Apple for Apple Cars.

The Reuters and Bloomberg report that Hyundai Motor and Kia in separate regulatory filings said, that they are not having any talks with Apple on developing autonomous electric vehicles. These point out about the collaboration between the two companies tells nothing new.  Last week, a Bloomberg report said that Hyundai Motor paused its talks with Apple on the Apple Car. The reason behind walking back of Hyundai does not yet reveal. But, it made fear on the company that Apple frowns at severely. Hyundai reveals some extreme premature plans for Apple Car, which are rumored to be launched sometime in 2027. Apple is a company that does not tease about its products. Although rumors and renders appeared occasionally and Apple does not have a role in them. Because of this, Hyundai Motor not agreeing with Apple. Ipso facto Apple cars will neither be manufacture by Hyundai nor Kia.

Apple analyst Ming-Chi Kuo has predicted in his note about the Apple Car that will be an even advanced Tesla counterpart and might be the first variant at least five years from today. The analyst also confirmed the plans of Apple to use Hyundai’s E-GMP platform for the development of electric vehicles while its affiliated Kia will be responsible for manufacturing the Apple Car in the US. The Apple Car is not expected before 2025 though Kuo believes that the delay might extend to two more years and the launch will take place by 2027. There is also a possible chance for the Apple Car to debut in 2028, which is in a 7-year time.