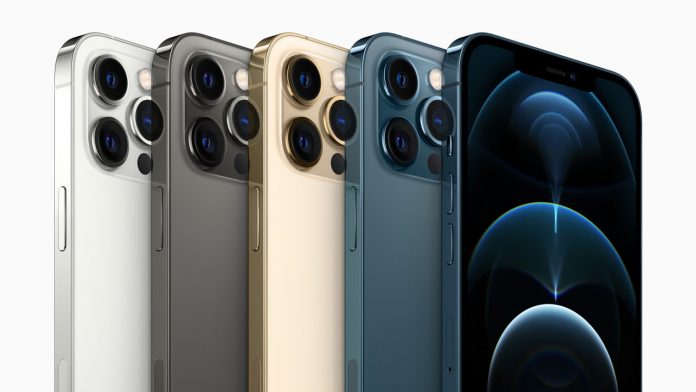 Brand Apple has launched four different models of the iPhone 12, and the same is expected for this year too. The upcoming devices are iPhone 13, iPhone 13 Mini, iPhone 13 Pro, and iPhone 13 Pro Max. The iPhone 13 lineup with a bigger and better display from what we have seen so far in the apple legacy. An improved camera system, upgraded battery, support for all 5G bands, and more features are upgrading in the 13 series.

Rumors say about Apple ditching the notch will be changed by the 13 series. The new series notch comes shrunk to make space for a bigger and better display. To attain a notch-less, Apple may integrate the flood illuminator sensor and dot projector in a single unit, which helps for the famed Facial recognition system. Besides this, the iPhone 13 comes with an in-display fingerprint scanner for authentication. The only difference comparing to the previous versions is the thickness, as the iPhone 13 has expected to ship with the biggest to increase battery life. Last year iPhones did not ship with 120Hz but, the 13 series will ship with high refresh displays. The iPhone 13will be coming with a 5 Bionic chipset that can build on a 4nm manufacturing process. The new iPhone series major upgrade in the area of wireless connectivity and the Snapdragon X60 5G modem. This modem will be integrating the upcoming A15 Bionic chipset that saves a lot of battery life. The iPhone 13 will also have support for the latest Wi-Fi 6E/6. Apple devices stand out on the camera side, and a couple of changes are suggested in terms of optics. Several reports have hinted towards a six-element Ultra-wide lens Pro model. Some others report that iPhone 13 models will come with an upgraded ultra-wide lens with an f/1.8 lens.

Currently, there is no much information on the launch of the iPhone 13seris but the as the previous trend of Apple, that we can predict the launch may happen globally in September 2021. iPhone 13 might launch in four different variants for all models 64GB, 128GB, 256GB and 512GB. iPhone 13price range expected to have a starting price of Rs 69,990 that may go up to Rs 1,49,900 for the top model.

Passionate in Marketing - December 3, 2021
0
Contextual Capabilities Drive Increases in Click Through Rates up to 120% and Improve Cost Per Click by up to 36%