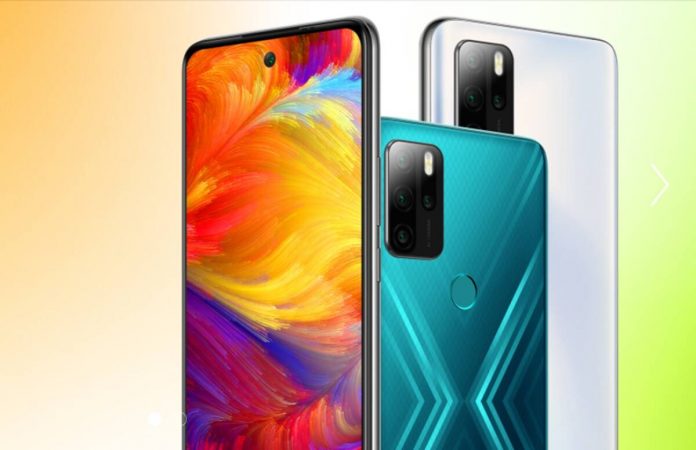 Micromax co-founder Rahul Sharma has confirmed in a video session that there will soon be a 5G phone on the company’s phone line. Hence, the specifics of this 5G phone does not yet reveal. Sharma also announced that the new IN Note 1 smartphone, launched last year, will receive Android 11 software sometime in April, giving users a reason to rejoice and praise Micromax for this. The video session lasted 11 minutes and Sharma talked about what the company was going to do. Sharma gave a rough road map as the first crop of 5G Micromax phones begins to emerge. That’s supposed to happen soon, but there’s no launch date yet. The details of this phone are not out. However, considering that this device is suitable for low-or mid-end customers, we can expect either the Dimensity 700 or 800 series or the Snapdragon 480 processor, although the former seems more likely.

Micromax’s 5G phone will run against Realme X7 Pro and Mi 10i unless new phones are available at lower prices. And if that holds any water, it could be the same phone Micromax was talking about last year in December. Back then, Sharma said that the company was working on a phone with a high refresh rate display and liquid cooling technology to allow the phone to handle heavy and resource-intensive tasks. The phone hasn’t come out yet. Sharma also said that Micromax will roll out Android 11 software to IN Note 1 in April. Early access to this version will be made available through a proper registration process. The cheaper IN 1b, however, will not be provided with Android 11 software. Instead, this phone will get a software update that will bring the camera and audio improvements to the smartphone, the ability to record slow-motion videos, the January 2021 Android security patch, and other enhancements. Besides, Micromax plans to release the source code and bootloader of the smartphones IN Note 1 and IN 1b soon. These will be made available through the company’s forums, the co-founder said in the video. These will be made available through the forums of the company, the co-founder said in the video. Micromax will not release a custom software UI, the co-founder said. “In [brand] will always give you an experience that has no layers, no ads, and no bloatware—completely a snappy experience,” Sharma said, that We’re not selling your ads,  not selling your data. “In particular, the launch of the IN band came against the backdrop of the anti-China wave in India, which allowed Micromax to push its phones onto the market with phones from brands like Redmi, Realme, Oppo, and Vivo.