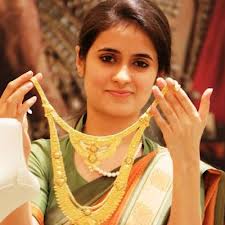 A wide spectrum of things including gold, crude oil, materials like zinc, and aluminium tumbled weak due to its dwindling demand in the international market.  This however, brings some solace and good news for Indians penchant buying gold and luxury items.  Oil companies have reduced the prices of petrol by Re. 1 which is third in the line since a month. Gold merchants, on the other hand, are too excited about the rising demand for gold after the prices of gold have fallen to a 15-month low.

The fall in prices of the commodity have eased inflation where it settled down to 6%, which is the lowest recorded in the past three years. The reduction in prices will also bring down the interest rates and lower down the inflationary pressure on the Government. Sentiments are negative and funds have started exiting due to the bearish attitude and slowing down of the US economy. China is one country that got affected the most as it is experiencing one of the worst phases of economic growth. Economic growth in the country has slowed down to a greater extent.

Market observers are confident that the prices of gold may fall further. India, is the biggest consumer of gold at the global level and the country is expected to import about 930 tonnes of gold this year against 864 tonnes purchased last year. The falling prices of gold will also help the Government to bring down the import bill. Apart from gold prices, the prices of edible oils and crude oil have also come down which would definitely soothe the Indian hearts. With gold prices reaching a new low one can expect Indians to buy more gold ornaments and Indian Kitchens cooking more samosas and jilebis. So its golden time for Indian buyers. 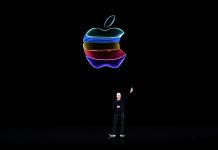 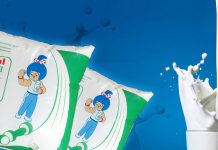