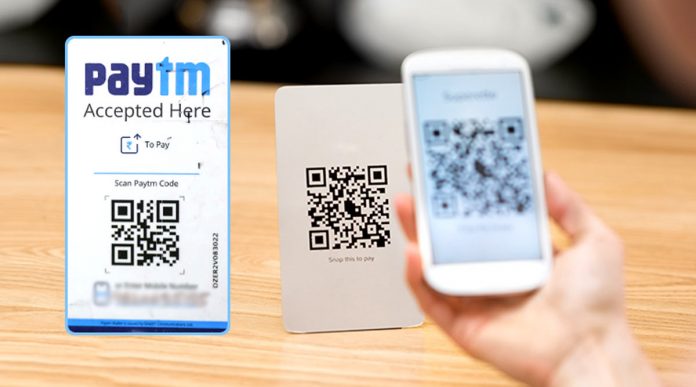 On Friday, Google took away Paytm’s Play Store digital payments, claiming the application allowed customers to play online games, which encouraged sports betting but only to be restored later. Paytm is the most valuable start-up in India and reports more than 50 million active users every month. Its flagship game, vying with Google Pay in India, vanished earlier Friday from the country’s Play Store.

This is the first time that Paytm’s key app has been deleted from the Google Play Store, although other applications continue to be on the Play Store at present, such as Paytm money its wealth management app,  Paytm for Business-merchant app, Paytm Insider- movie ticketing application.

Google said that online casinos and other illegal gaming applications that allow sports betting in India are forbidden by the Play Store. Two individuals familiar with the matter told TechCrunch that Paytm, which marketed a fantasy sports game within its hallmark app, regularly violated the rules of the Play Store. Also available as a standalone app, Paytm’s fantasy sports service, dubbed Paytm First Games, was removed from the Play Store.

Suzanne Frey, Product, Android Security, and Privacy vice president, wrote in a blog post. “They have those policies in place to protect consumers from possible damage. If an app breaks these rules, they inform the developer of the infringement and delete the app from Google Play before the developer complies with the app, and will take more serious action in the case of persistent policy violations, which could involve deleting Google Play Developer accounts. .Their policies are constantly implemented and imposed on any creator, she added.

Madhur Deora, president of Paytm, said in an interview with TechCrunch that Google didn’t pose any concerns today about the Paytm First Games application. He said that early Friday Paytm had rolled out the cricket-themed cashback sticker. Google raised objections about it hours later, then suspended the service. He said the firm removed the new feature and uploaded the updated app edition to the Google Play Store.

In the past, FanCode and SportsTiger, respectively the sister brands of Dream11 & MyTeam11, were banned from the Google Play Store for violating the guidelines of Google Play Store while they were advertising their Fantasy Sports Applications.

Paytm said that After continously working with Google to restore the app,
it is back on the Play Store after Paytm agreed to remove
‘Paytm Cricket League’- their new UPI-based cash back feature rolled out before the Indian Premier League 13th edition .

Passionate In Marketing - October 27, 2020
0
In the spirit of festivity, Greenply Industries, one of India's biggest interior infrastructure brands with over 30 years of expertise in producing...