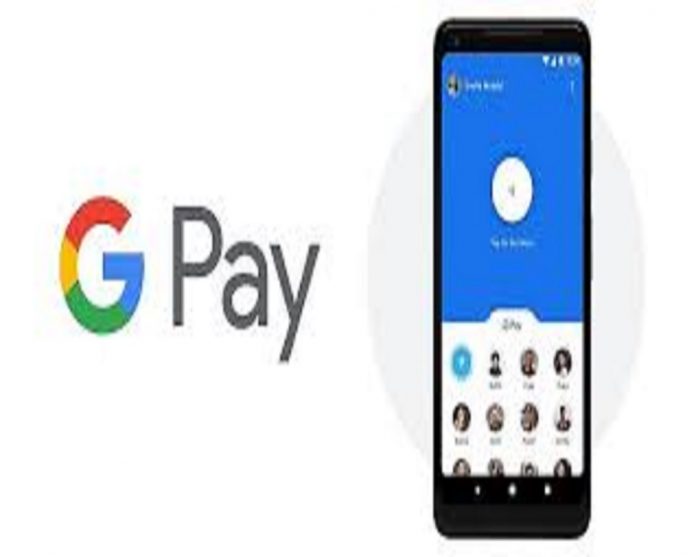 As per the latest Unified Payment Interface (UPI) data from the National Payments Corporation of India (NPCI), the digital transactions via Unified Payment Interface (UPI) has crossed 4-lakh crore in December, which is the greatest boom during 2020. In December, there was worth ₹ 4.16 lakh Crore of 2.23 billion transactions. This is very much higher than the 2.21 billion transactions of ₹ 3.91 lakh crore. As of the report, the year-on-year growth was estimated as 70% from 1.30 billion transactions. Considering the case of the value of UPI transactions in December 2019, it is recorded as 105 percent from ₹2.02 lakh crore. Along with the year-on-year growth, there is also an increase from 143 to 207 in  the number of banks living on the UPI platform during the 12-month duration.

Google Pay and PhonePe are the leading players in the UPI world out of different UPI competitors available. Google pay and PhonePe together cover about 82 percent of the total volume of the market and about 86 percent by value in November. Considering the quarter period Google Pay earned ₹1.61 lakh crore from 96.02 million transactions. Similarly, in the case of PhonePe, it is about ₹.1.75 lakh crore amount of 868.4 million transactions. Paytm had processed 260 million payments in the same period. The spread of COVID-19 pandemic has definitely affected the growth and during the lockdown time people has switched to digital mode of transactions, which cause the rise in the digital transactions to avoid use of cash transactions.

According to the report on the analysis of NPCI data, the volume increased from 1.32 billion transactions in February to 908.47 million transactions in December. However, similar volume growth of 908.47 was reported in the pre-covid stage, starting from September to reach February 2020. As ‘composite Digital Payment Index (DPI)’ was launched by the Reserve Bank of India (RBI) to help in measuring the extended digitization of payment in India. According to the Reserve Bank India,  it would be based on parameters such as payment enablers, payment infrastructure – demand-side and supply-side factors, payment performance, and consumer centricity.

What happens when real technological power is unlocked for advertising