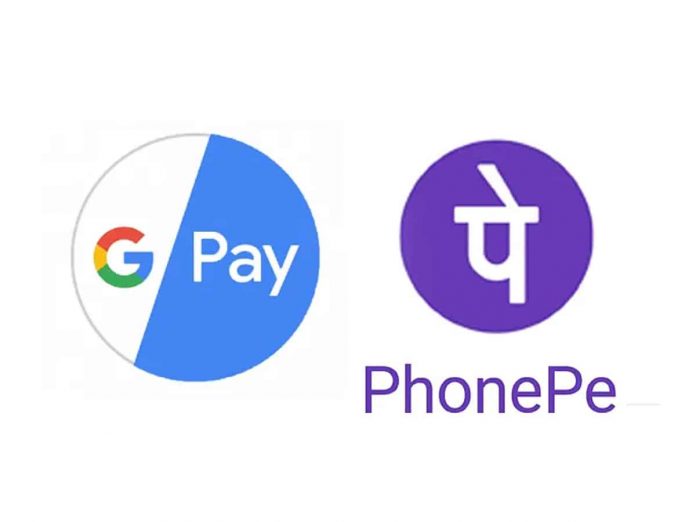 The year 2020 has seen huge advancements in the digital payments segment due to the pandemic imposed new practices. Firms are coming up with innovative products and services, more and more customers are onboarding the digital platforms, and transaction volume has seen a significant rise in the last two months. Google Pay and PhonePe are the market leaders in the unified payments interface (UPI) market in India. As per the October data from NPCI the two apps together accounts for 81% of the market. Google Pay is leading with857.81 million transactions and PhonePe in second place with 839.88 million transactions.

PayTM and Amazon Pay has made a huge impact on the industry, though their market share is comparatively low. Both the companies lost their market share between September and October, while Google Pay and PhonePe gained significant growth. PayTM accounted for 11% market with Rs. 27,489.33 crore in value and Amazon Pay saw 46.59 million transactions worth Rs. 3,854.49.

Recently, NPCI imposed a 30% cap on third party apps on total volume transactions processed through UPI. Google Pay said that the announcement came in as a surprise and it had implications on hundreds of millions of users. This could also affect the further adoption of UPI and the goal to achieve financial inclusion. The digital payments segment is still in its beginning stage and any intervention at this point could accelerate consumer choice and innovation. He added that a choice-based and open model is the key to drive momentum. Experts said that since the market will normalize over time with new entrants, the cap imposed would not affect incumbents like PhonePe and Google Pay.