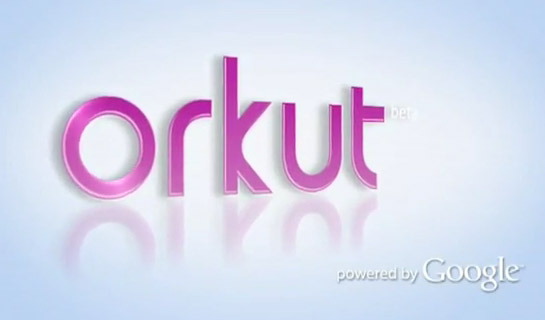 July 1, 2014: Once popular social networking site Orkut is going to be phased out by Google. In an announcement made by Google on Monday it said that it is shutting down Orkut. Google will be closing down Orkut, its first foray into social networking at the end of September. In a blog post Google Engineering Director Paul Golgher he mentioned, “Over the past decade, YouTube, Blogger and Google+ have taken off and because of the growth of these communities has outpaced Orkut’s growth, we’ve decided to bid Orkut farewell

The popularity of Orkut has seen a slide after the growth of other social networking site Facebook and Linkedin. Google has been deliberating on closing down Orkut after its social networking site Google+ started taking off. Google+ was launched in 2011. Orkut came into existenceas the result of a “20 per cent project” in which Google workers got to spend a fifth of their time on ideas not necessarily related to their job responsibilities. Google will now be focusing on YouTube, Blogger and Google+ services.