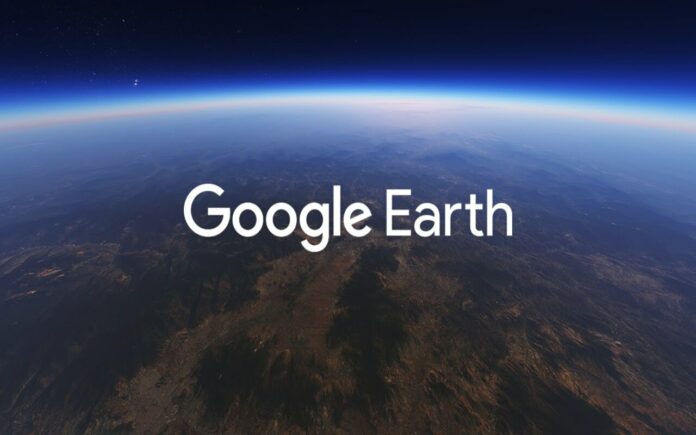 New Delhi: After restricting access to its Earth Engine to researchers, academic institutions, and non-profit groups for over a decade, Google is now making it available to all commercial and government organisations worldwide. Google stated on June 27 that their action is in response to businesses and government agencies needing to increase their sustainability efforts, which Earth Engine can facilitate. The Google Earth Engine is one of the world’s largest publicly accessible databases of Earth observation data. The latter provides a continual and near-real-time feed of Earth-imaging data to those who have access to the platform by continuously scrolling a stream of Earth observation imagery from several satellites in orbit around the planet and other imagery resources. In conjunction with geospatial cloud computing platforms integrated into the Google Earth Engine, such data provides analytics and insights on various factors about a region, including climate data, assessment of the likelihood and impact of natural disasters, and management of diseases in the multiple areas, and more.

According to Google, this will aid businesses and governments worldwide, who can now monitor specific forest zones and other vulnerable places — and respond accordingly. SC Johnson, an American multinational consumer products company, has already launched a pilot access project using Google Earth Engine to construct forecast models of mosquito populations on Earth. These algorithms used available mosquito breeding patterns in conjunction with over a billion data points provided by Google Earth Engine to anticipate which regions of the globe may have the largest concentration of disease vectors in the future.

The global liberalisation of geospatial imagery data, particularly in India, has enabled multiple commercial operators in space to provide similar satellite imagery and analytics to government agencies and private firms on Earth. For example, personal Indian space-tech startup Pixxel, which launched its first satellite ‘Shakuntala’ as a secondary payload on a SpaceX Falcon 9 rocket in April of this year, is planning to offer clients hyperspectral imagery and image-based data analytics for actionable insights on climate change, sustainability, agroforestry, and even defence applications.

Galaxie, an Indian space-tech company developing a satellite imagery-based data analytics platform, is expected to launch in 2023 and provide satellite data to enterprises and governments in the mining, disaster management, and insurance industries, among others. Google’s Earth Engine data will be a significant competitor for such commercial operators and is currently available to businesses and governments. Nonetheless, Google stated that NGOs and academic institutions would continue to have free access to the Earth Engine for the foreseeable future. Follow and