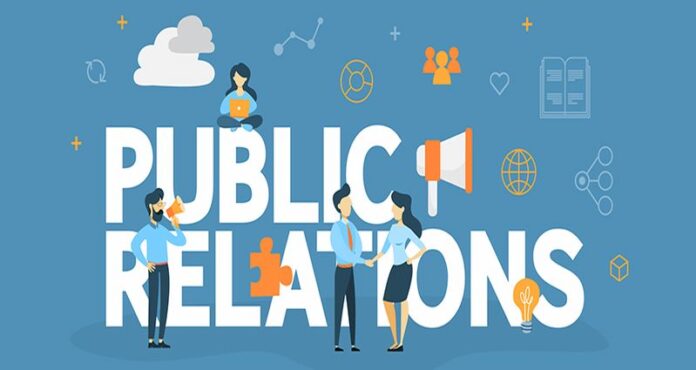 It has been noted that Public Relations has expanded its strategies and workings by expanding digital media presence for organisations and groups as a result of the shifting global dynamics surrounding digital media.

The owners of Communique PR, Alpa Turakhia and Sharlene Batlivala, chat in-depth with Adgully about a variety of topics, including managing celebrities, how PR is handled when a movie is launched, brand ambassadors, and much more.

This claim is false, especially because public relations campaigns start long before a film is released. The film is undoubtedly the most noticeable 15 days before its premiere, but the campaign’s preparations begin months in advance. To ensure maximum visibility on the Friday of the release week, especially with the advent of digital publications and cover shots, one must coordinate with the appropriate media. Additionally, actioners’ times and dates must be set aside for the numerous print, electronic, and digital interviews. The PR campaign begins in advance, but the week before the release is when the results start to show.

How is PR handled when a brand ambassador is hired?

For PR, marketing, advertising, and talent management agencies, the distinctions are no longer clear. The PR agent now negotiates deals with brands thanks to their direct connection to celebrities. Additionally, PR firms must make sure that the sensitivities of their clients and vice versa align with the brand.

Do you believe that the IPL is a fantastic venue for famous cricket players?

IPL does have the greatest visibility. Everything about the IPL, from its opening and closing ceremonies to its advertisements, makes national headlines. Therefore, it’s a terrific platform for all personalities to be a part of, not only cricket players. The IPL is a prime example of how one may connect with their fans in a world where the barriers between sports and entertainment are blurred. The audience has grown since it began airing on OTT.

Do you encourage your clients to express their opinions on some important topics?

The PR agent needs to be aware of everything going on around them, from local news to national headlines. As a result, they must counsel their clients on both what to say and, more significantly, what not to say.

Do you believe that advertising campaigns increase mileage?

Of course, every campaign contributes to mileage. However, the PR agency needs to be certain that the marketing campaign, its beliefs, and its ethos align with those of the clients because anything deceptive can backfire. Ad responses now come in minutes thanks to social media.

Neha Kinger - August 11, 2022
0
In order to commemorate the essence of trust, care, and family in our daily lives, skincare company Nivea India announced their multigenerational...