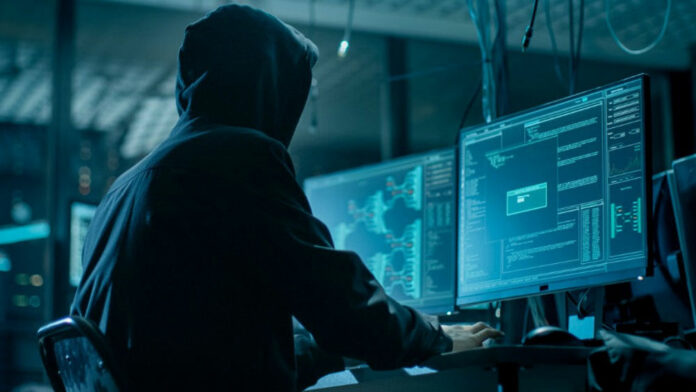 Multiple phoney accounts have tweeted derogatory things about EaseMyTrip and Meesho. How do these advertisements impact brands?

The most recent company on the hit list of bogus Twitter accounts that were observed endorsing rival platforms is the online travel aggregator EaseMyTrip.

EaseMyTrip stated in a statement, “These tweets have startled us. Despite the certainly unfortunate news, we will focus our efforts on the company’s growth and ambition to transform the travel and tourism sector. But like any other honourable and proud organisation, we would undoubtedly like to condemn such heinous crimes. We should make use of social media’s capacity to improve things…”

Amit Relan, director and co-founder of mFilterIt (an ad fraud detection and prevention platform), discusses the effects of such campaigns and points out that competitively motivated negative SEOs and social media comments may result in a decline in the ratings of the targeted brand.

Such initiatives affect both customers and brands because it is difficult for users to distinguish between bogus bot posts and real reviews, according to Relan.

The co-founder and CEO of Monk Entertainment, Viraj Sheth, says that the goal of these social media efforts is to publicly despise competitors and, for some reason, incite animosity toward them. “These campaigns serve no purpose at all. I would never suggest somebody execute a hit against a specific company.

The increase in these fraudulent social media efforts calls into doubt the veracity and legitimacy of influencer evaluations.

According to Ramya Ramachandran, CEO and creator of Whoppl (an influencer content and commerce business), it is quite upsetting to watch a rival brand abuse the potential of influencer marketing by launching an unethical campaign.

She believes that until the brand in issue looks into the subject, the precise motivation behind such a campaign might not be revealed.

Ishan Jindal, founder and CEO of Wobb (an influencer marketing platform), believes that because organisations rely so much on social media, they must be more watchful there to monitor events and respond appropriately.

“It is also necessary for brands to step up and take action themselves,” adds Jindal. “Instead of depending on a higher authority to take action against such a campaign.”

If a brand is being attacked by phoney accounts on social media, the first thing to do is run it past a lawyer. Customers will be informed of the veracity of the comments in this way. Customers need to know that brands are not affiliated with users or influencers that publish unfavourable reviews.

In the case of Meesho, it was seen that its users spoke up in its defence. But, according to Ramachandran, “this will only occur if the brand has been able to nurture the community of its users along its journey.”