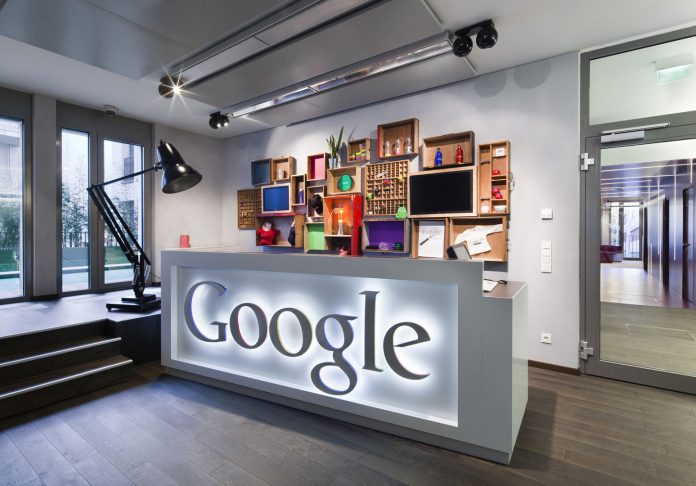 The global technology giant Google is considering buying a stake of about 5% in Vodafone Idea, the second-largest telecom operator in India, according to the latest reports. However, Vodafone Idea clarified with the BSE that it is evaluating the opportunities and there is no proposal before the board of the firm as yet. The move by Google follows Facebook which acquired a 9.9% stake in India’s Reliance Jio platforms. Two more American firms are reportedly interested in the Indian telecom sector. Facebook has picked up a stake in Jio platforms which is from India’s youngest but biggest telecom company, Reliance Jio.

In December, the Chairman Kumar Mangalam Birla had said that Vodafone Idea Ltd may have to shut if there is no relief on the statutory dues. The company has been under financial pressure. This initiative by Google assumes significance as Vodafone Idea Ltd holds just over 45 percent stake and the company staring at nearly Rs 58,000 crore in unpaid statutory dues. However, the share price of Vodafone Idea was up 12.93% to Rs.6.55 on the National Stock Exchange on Friday. Although Vodafone says the board is yet to receive a proposal, a potential deal with Google seems to be an opportunity for Vodafone which has a current debt of Rs 1.03 lakh crore with overs 51,000 crores of balance AGR dues. After paying the principal amount, Vodafone’s AGR dues stand at Rs 21,533 crore.

India has emerged as one of the global battlegrounds for American and Chinese firms looking for their next billion users with an opportunity coming out from a digital India where about half a billion Indians came online in the last decade. India having the world’s second-largest internet market with more than 600 million users is a huge potential market for telecom and technology giants. According to Financial Times, Google has also held talks with Reliance Jio Platforms, India’s youngest telecom operator that has raised $ 10.3 billion in the last couple of weeks from Facebook and U.S privacy equity firms. The American giants have formed various partnerships with telecom operators in relevant markets over the years to expand their horizons.

Vodafone is already struggling to improve their profits because of Jio’s aggressive expansion. Any investment in its business by Google will be having some beneficial news for Vodafone. Google will also be of great interest as it would pit the company against Facebook which had announced an investment with the country’s biggest telecom operator, Reliance Jio. Facebook and Google fight it out for supremacy in the world’s fastest-growing telecom market which is ready to explode.