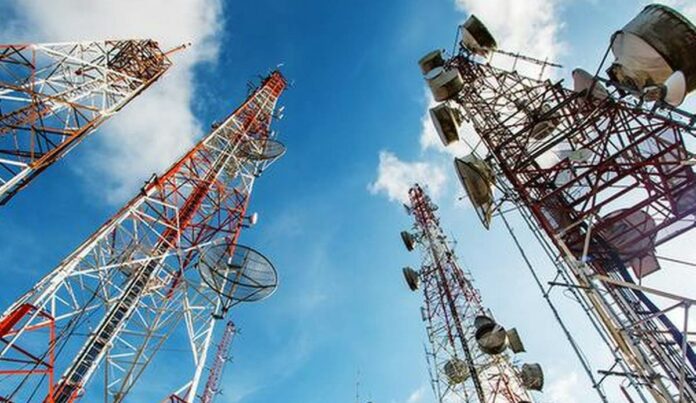 BSNL sought ₹37,105 crores from the government for over 3-4 years, just a few months back.

BSNL, once a profitable PSU, is now the symbol of an ailing PSU company that is in dire need of aid. The government responded to it in 2019 by giving it a ₹70,000 crores revival package.

Now the government is in talks to provide a smaller revival package.

Preliminary talks have already begun for the same. The new package is for the company to roll out 4G and to settle adjusted gross revenue or AGR dues. Through this, the company wishes to clean its balance sheet by clearing up dues worth ₹5,000 crores.

According to official sources, few preliminary meetings have been conducted between the department of telecommunications and BSNL officials to chart out a revival strategy. It addressed the issues related to the company.

It seems that the government is keen on this, as they are looking forward to increasing the scope of BSNL by allocating the BharatNet project to the company after winding up Bharat Broadband Network.

4-5 months back, the company sought ₹37,105 crores for over 3-4 years from the government. They said that they are ready to receive it either in the form of equity or grant or by funding its capital expenditure and servicing debt obligations.

They highlighted the cause of their problem as a hyper-competitive telecom market and absence of 4G services, resulting in revenue stagnation.

The government also sees it as the opportunity to expand Make in India under the Atmanirbhar Bharat initiative of the government. As per new plans, BSNL will launch 4G services through Indian core.

This proof-of-concept is being conducted for indigenous technology. For this, the company plans to install 1 lakh indigenously developed sites.

It requires ₹12,500 crores and ₹5,000 crores for transmission network equipment, fiberisation, IT systems and other infrastructures to deliver quality services for the customers.

It also included ₹17,169 crores as ex-gratia amount and ₹12,768 crores for pension, gratuity, and commutation.

Since the revival package, BSNL’s revenue has stabilised and saw a reduction of nearly ₹2,500 crores for administrative and operating expenses for the past two years.

But the company was able to narrow down its losses from ₹15,499 crores to ₹7,441 crores in FY20. This was because of the reduction in staff-related expenses.