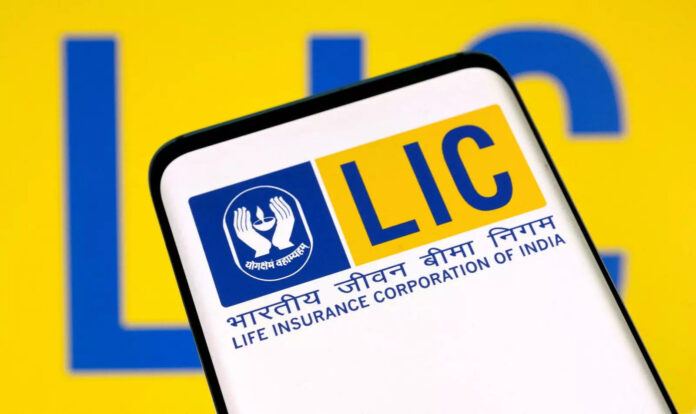 Life Insurance Corporation’s (LIC) stock price in India has dropped significantly over the past week below its listing price. According to Tuhin Kanta Pandey, secretary of the department of investment and public asset management, India’s government is concerned about this. He stated that the government is worried about the situation. However, he continued by saying that the change was nothing more than a “blip” that would only be transitory.

After an initial listing price of 872 the previous month, the share price of LIC dropped to an all-time low of 708.7 on the stock exchanges. This transpired even though the price per share was determined to be 949. On Friday, the stock closed at 709.7 on the BSE after having traded there all day. “The transitory drop in the price of LIC shares is causing us extreme stress. People will need some time to understand (the basis of) LIC’s fundamentals. The management team at LIC will look at all of these different aspects and do their best to raise the value of the stockholders in the company, “he had remarked.

He continued by stating that the stock price movement had become the victim of market supposition but that the management of LIC would investigate the direction of the stock price regardless. Despite this, he said that the market supposition had been the cause of the stock price movement. According to the source, “LIC is going to amend its EV by the end of June.” The official provided this information. The draught papers presented to Sebi in September 2021 indicated that LIC’s EV was more significant than 5.39 lakh crore at that time.