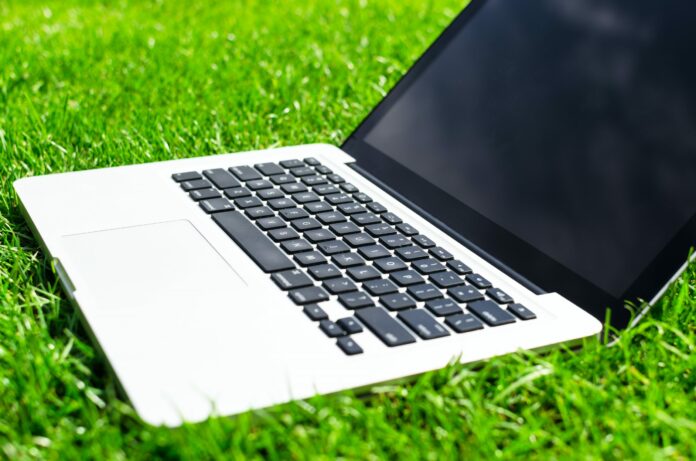 Environment concerns, environment degradation, pollution, conservation are a few words among the numerous ones in use today, pertaining to the environment. Slogans and catchphrases are glamourizing the environmental war against destructors but the growth is at a questionable pace. The main objective is to create awareness among people, governments, industry leaders, etc., of switching to environment-friendly practices. There is no exception for the tech industry and here comes the concept of green computing.

From the training stage of neural networks to powering microprocessors center – each application has its carbon footprint which can be catastrophic soon. Although concerns about climate change have grown prominent over time, the technological world is yet to prioritize reducing both the dependence on resources, also considering the carbon footprint generated.

Scientists have come up with a brand new concept to counter these issues, a ‘green’ solution – green computing! Simply, it refers to optimal usage of available resources without exhausting them. This is being achieved by transforming computer hardware waste (and electronic waste, in general) into recyclable products and by implementing energy-efficient technologies.

This concept can be traced back to 1992 when the green computing program was born with the Energy Star program in the US. The main goal was for the computer industries to adopt sustainable practices in several areas, such as manufacturing, design, usage, and eventual disposal. The basic foundation of green computing was laid down by the Energy Star program by promoting energy-efficient monitors, temperature control devices, etc.

This program was an overall success and also made its way to several other nations, such as Japan, Australia, Canada, New Zealand, etc. One of the best notable contributions of the Energy Star program was the infamous “sleep mode” for computers, wherein the system simply goes into hibernation when not in use, thereby saving energy.

Another method to implement green computing is by migrating to Cloud. When data storage, networking happen virtually, the companies can save almost 90% of the energy by switching to cloud computing. However, neither sleep mode’ nor ‘cloud’ help in reducing carbon footprint completely.

The production of IT hardware generates tremendous amounts of greenhouse gases which are simply released into the atmosphere. Designing energy-efficient computers, servers, printers, projectors, and digital devices as a whole that can produce less heat and doesn’t require cooling can create an impressive impact. The users, on the other hand, can either repurpose existing equipment or appropriately dispose of, or recycle electronic equipment that is no longer in use.

Over the years, since the creation and invention of computers and digital devices of all sorts, the main focus has always been on enhancing performance and battery life such that environment-friendly tech almost became a myth. Recently, researchers have been trying to change this notion by challenging the field to add carbon footprint to the list of metrics while designing new processes, new computing systems, new hardware, etc. This can open the door to a more sustainable digital environment.

Author - January 15, 2022
0
With so many beautiful yet expensive home decor options available on the market, you might be tempted to go beyond your already...