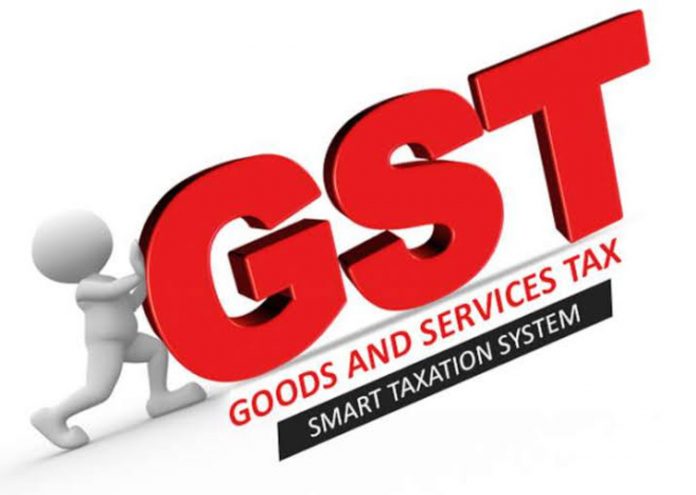 According to the Ministry of Finance, the gross GST revenue collection in May 2021 crossed the ₹1 lakh crore mark, which is 65% higher than that of GST revenues collected in the corresponding month last year.

The gross GST revenue collected in May 2021 stood at ₹1,02,709 crore, the CGST stood at ₹17,592 crores, SGST stood at ₹22653 crores while the IGST stood at ₹53,199 crores (including ₹22,002 crores collected on import of goods) and the Cess was ₹9,265 crore (including ₹868 crores collected on import of goods). This would be 8 months in a row that GST revenues have crossed the ₹1 lakh crore mark, said by Ministry of Finance in a statement released on Saturday. This is although most of the states have been under strict lockdown due to the Covid-19 pandemic.

However, on a month-on-month basis, GST revenue collection declined in May from a record high mark of ₹141 lakh crore registered in April 2021 since the nationwide One-Nation-One-Tax GST policy announced by the government.

The collection above ₹1 lakh crore relating to the transactions on April 21 that the economic impact of lockdowns has been much lower than expected. A close watch is required on next month’s collections to determine the extent of the impact on the GST collection in Financial Year 2022.

The figures include gross GST revenue collected in May, the GST collection from domestic transaction till 4th June 2021 since there was a lockdown, taxpayers were provided with various relief measures in form of waiver/reduction in the interest on delayed return filing for 15 days for the month May 2021, amid the second wave of Covid-19. During the month government settled ₹15,014 crores to CGST and ₹11,653 crores to SGST from IGST as regular settlement, said the Finance ministry.

In addition, while the taxpayers with turnover above ₹5 crores had to file their GSTR returns by 4th June which was supposed to be filed by May 20, according to earlier timelines. The smaller taxpayers with a volume less than ₹5 crores still have the time till the first week of July to file the tax returns, without any late fees and interest, and the revenue from such taxpayers is delayed till then. The actual revenues for May 2021, thus would be higher and would be known when all the extended date expires and data reassessed accordingly.