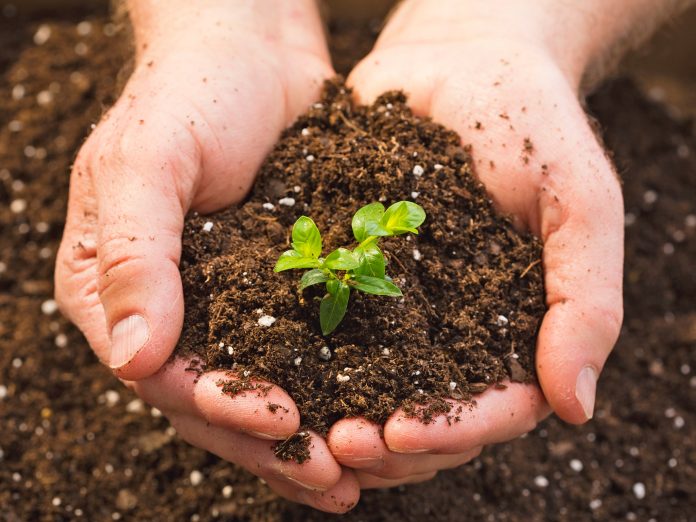 The industrial revolution in the 1900s has a major impact on nature and it is believed that it has initiated the far-reaching prevalence of environmental pollution. Soil pollution is a result of unsustainable farming practices and rapid industrialization all of which pose a great threat to food production, human health, and nature. Today, land and soil pollution is affecting around 3.2 billion people i.e., 40% of the world’s population.

Researchers at the Indian Institute of Technology (IITs) Mandi in collaboration with the University of California have come up with new software which exactly predicts the movement of toxins inside different layers of the soil. IIT Mandi states that the newly developed software can be used for determining fertilizer effect in agricultural fields, forecasting the spread of leachate from landfill dumping, and designing waste disposal methods for chemicals like organic, inorganic, nuclear, heavy metals, various cations, and anions.

The research is published in the journal, Water Resources Research and it is financially backed by the Ministry of Earth Sciences. The developers of the new software believe that it will help in planning and executing landfill and groundwater remediation sites in the scientific method and thus results in effective waste treatment.

Soil contamination is a major source of pollution and contaminants are generated from garbage dumped through chemical, physical, and microbial phenomena and spread through different layers of soil, subsequently polluting the groundwater. The nature of the flow of contaminants through different layers of soil should be studied to examine the adverse effects of soil and groundwater pollution. Researchers stated that mathematical models can be used to represent natural systems and similar models are developed in the world to study the nutrient erosion patterns in different kinds of soil.

Researchers have adopted a two-step approach to develop the software. The team has set up physics-based formulas that emphasized the protection of chemical mass inland and formulated an analytical solution of the sets of equations.

The newly developed software by IIT Mandi is free of numerical oscillations which give an accurate assessment of scattering of chemicals in porous substances such as soil. The new technology will be useful to create open-source software for various scientists, engineers, and communities to address various problems. 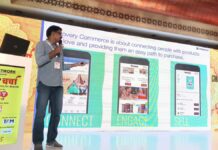