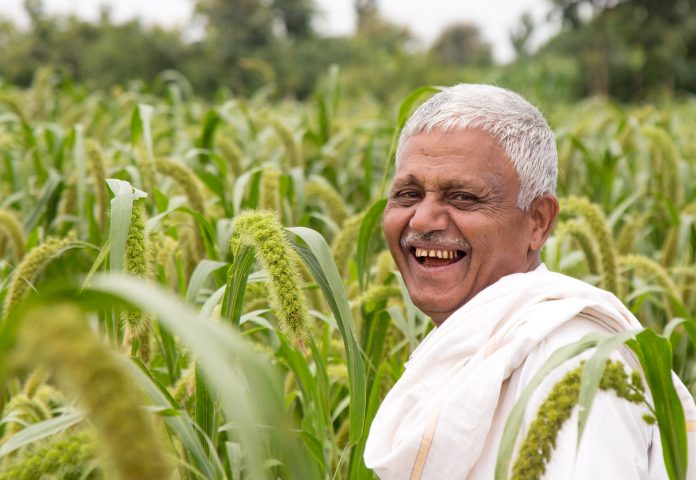 Indian Farmers Fertilizer Cooperative Limited, also known as IFFCO has produced the world’s first ‘Nano Urea’ for agriculturalists across the world. Urea is the most popular fertilizer content in the market as it is rich in nitrogen content. IFFCO is a Multi-state cooperative society founded in the year 1957 and headquartered in New Delhi which is engaged in the business of production and marketing of fertilizers.

The Nano Urea developed in the country is in liquid form and it is expected to commence production from June. The price of Nano Urea is Rs 240 per 500 ml bottle which is 10 percent lower than the traditional pack of Urea. The product has been launched on the occasion of the 50th annual general meeting of the IFFCO held both virtually and offline. IFFCO will make available the product through its online sales platform www.iffcobazar.in and by its cooperative sales and marketing channel.

According to IFFCO, the Nano Urea will be affordable to all farmers and will increase their income. The cooperative society said a 500 ml bottle of Nano Urea will be equivalent to a pack of traditional urea. Thus, it will reduce the input costs to agriculturists. The new Urea will be a sustainable product for crops that will reduce unrestrained use thereby balances soil nutrition for making crops thick, healthy, and saves from the lodging effect.

The cooperative society said that the new Urea will curtail the use of traditional Urea by 50 percent. The Nano Urea consists of 40,000 parts per million (ppm) of Nitrogen in a 500 ml bottle and is similar to the effect of using one bag of traditional Urea. The packing of the Nano Urea in the bottle helps in reducing logistics as well as warehouse costs. The new Urea will help to lower pollution in soil; water and air thereby reducing global warming.

The new Urea is tested on 43 crops by National Agriculture Research System (NARS), 20 ICAR research institutes, State Agriculture Universities, and Krishi Vighyana Kendras and has been listed in the government’s Fertilizer Control Order. The field trials conducted in India by 11,000 farmers for more than 93 crops to test the efficiency of new Urea showed that there is an 8 percent increase in crop harvest. IFFCO has developed the Nano Urea through proprietary technology at its Nano Biotechnology Research Centre (NBRC) in Kalol, Gujarat.