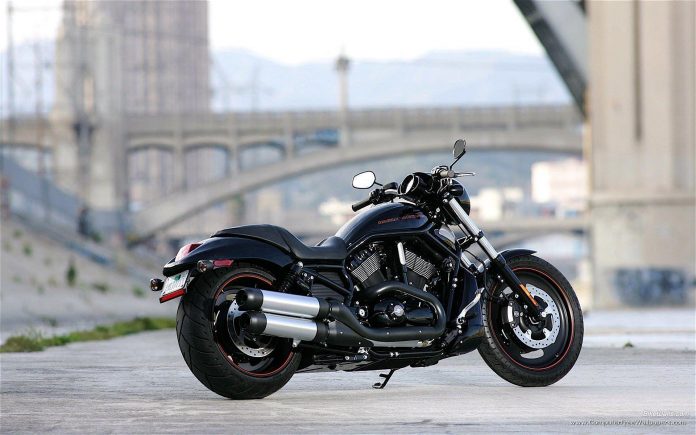 According to an industry source 4,444 pre-order processes for 13 Harley-Davidson models, with pricing ranging from Rs 10 lakh to Rs 35 lakh (showroom), began in April this year after Hero MotoCorp announced pricing for the year. This year, in October for the Indian market, Hero MotoCorp and Harley-Davidson have established a collaboration.

After acquiring the exclusive distribution rights for Harley-Davidson bikes, parts, and accessories in India as part of a licence deal, Hero MotoCorp, the world’s largest motorbike and scooter manufacturer, has chosen to close its operations in India. Since then, Hero MotoCorp has opened around 12 Harley-Davidson outlets around the country and expanded consumer touchpoints.

The Two-Wheeler Corporation is also developing a line of premium motorcycles that will be sold under the Harley-Davidson brand in India. “Over 100 bikes have been ordered, including several of the forthcoming Pan America 1250 adventure motorcycles. Other appealing models include the popular Softail, Fat Bob, and Street Bob motorcycles, according to an industry source. Currently, Hero MotoCorp has 12 Harley bike dealerships across the country.

The source said more units will be delivered nationwide as the first batch is fully pre-ordered. He added that the iconic American brand has already started taking pre-orders for the next batch. When contacted, a spokesperson for Hero MotoCorp declined to comment, saying, “We will make a statement shortly about the launch of Pan America 1250 retail in the country. At that time, We’ll offer more details later.

Hero MotoCorp anticipates its collaboration with Harley-Davidson will help it expand its footprint in the luxury motorcycle sector, where it wants to build a comprehensive portfolio that covers all categories and the size of the engine Electric two-wheelers for the mainstream and premium categories are being developed by the market leader in the eco-bike category (100-110cc). 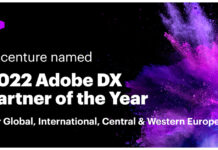 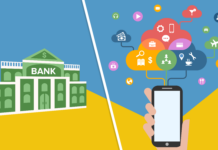 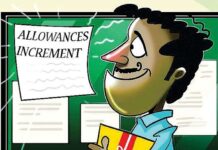 Dearness Allowance Hike 2022: No decision to freeze DA due to Omicron threat