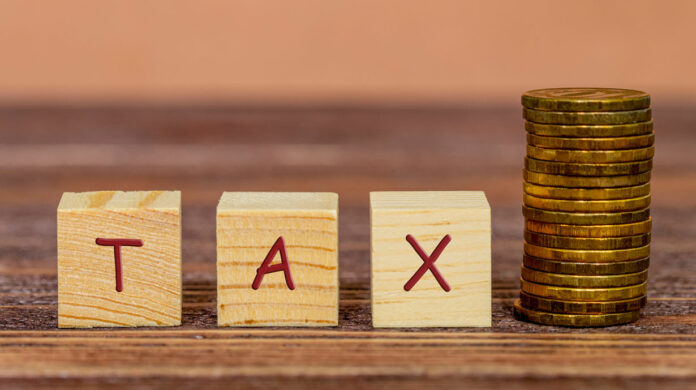 Investing in unlisted stocks can be profitable, but it’s also dangerous. It is profitable because a shareholder can purchase a company’s shares at a lower price before the company goes public with an Initial Public Offering (IPO) to invite the public at large to invest and then list the shares on a stock exchange after the IPO.

It is risky because, unlike a publicly traded firm, which has all of its information easily available on the internet, it is difficult to obtain information about an unlisted company and determine the genuine worth of its shares. Any misrepresentation could result in a loss of invested funds.

Investors that invest in unlisted shares may have difficulties due to a lack of adequate liquidity, which may result in a lower price when selling such shares, especially during emergencies.

How unlisted stock profits are taxed

Because a company’s equity shares are considered capital assets, selling them will result in either a capital gain or a capital loss. For tax reasons, such gains or losses on the sale of shares are further categorized as short-term or long-term gains.

Gain/loss in the short term

If an unlisted share is sold within two years of when it was purchased, the gain or loss is deemed short-term for tax purposes. While a short-term loss can be offset against short-term or long-term earnings, short-term gains are taxed according to the investor’s tax bracket.

Any gain or loss from the selling of an unlisted share after two years from the date of investment is considered long-term.

Which ITR Form Should I Use?

While capital gains or losses cannot be reported on the ITR-1 Form, even buying in and keeping an unlisted stock disqualifies an assesses from filing the form. So, if the assesses does not have any income from business or profession, an investor holding an unlisted share must file ITR-2; otherwise, ITR-3 must be filed. 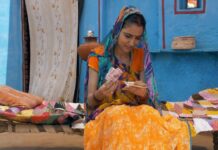 Devika Chakkingal - October 22, 2021
0
Businesses these days are facing increasing complexity and volatility with the availability of vast amount of data.