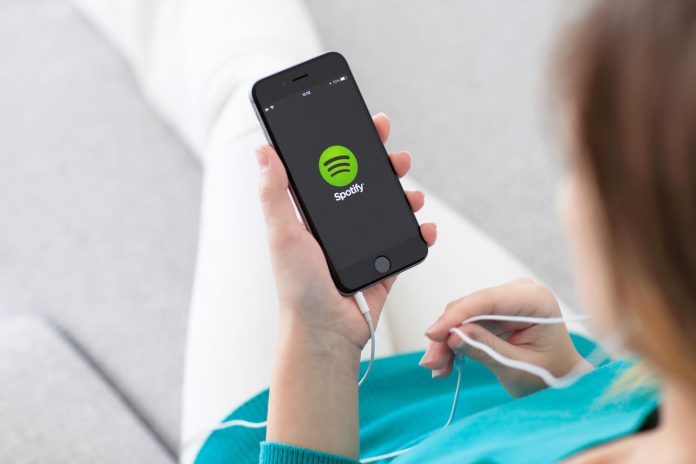 Did you know that more than 30,000 people stream the same song on Spotify, within milliseconds of each other?  It’s a serendipitous moment that unites people over similar musical preferences. Listeners are exploring, streaming, and sharing international playlists from around the world and connecting through these shared experiences. From Jazz, Rock, Pop to the latest K-Pop songs, there’s a playlist for every genre. People are not only integrating music into every part of their lives but also using Spotify to share their streaming experiences with the world.

Spotify’s latest ads highlight the power of audio in connecting people from around the world on its platform. The ads have been conceptualized by Leo Burnett and promote the “Listening Together” campaign, launched a few months ago. The campaign introduces a visualization based microsite, artist-influenced Together With Playlists, and many more features on Spotify.

When different users click to play a song, the Listening Together microsite visualizes it in a real-time way. The clicks are depicted on a virtual, 3D rotating map of Earth, along with the track name, and the location from where the connection is happening.

The “Listening Together With” playlists are playlists that have been curated and shared by different artists, like Selena Gomez, Dolly Parton, and many others, consisting of songs and podcasts they have been listening to. The artists also share comments about their playlists.

The ads give us a glimpse of the various moods, emotions, and situations faced by different people, and the common bond formed between them through the immense power of audio. People are listening to similar songs in similar moments of life. Be it a mellow soundtrack for getting over a breakup, or an uplifting and motivating playlist for an intense workout session. There’s a playlist for every occasion.

In the current situation of a global pandemic, people have felt an increasing need to connect with others. Spotify has identified this need and enhanced its platform for its users. There has been a noticed increase in the number of listeners of playlists like Global Top 50, Today’s Top 20 along with Old School Rock Classics.