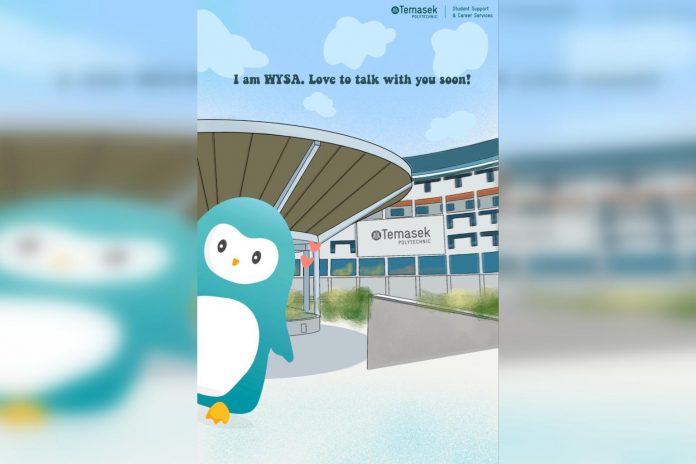 Most of us are living in a busy world where we lack time to pause for a second. We are living in a virtual space and spent most of our day in front of systems or smartphones. The changing lifestyle, nature of job and lifestyle diseases of the people increases the importance of mental wellbeing.

Wysa is an AI-enabled mental health platform invented by Jo Aggarwal launched in the year 2016 on World mental Health Day. It is an AI-driven life coach for mental health and emotional wellbeing. The app derived its name from the first chatbot ELIZA. Wysa is an anonymous, safe, 24/7 available online service platform.

The first trial of the app was done in India and it detected people with depression with up to 90% accuracy. Unfortunately, only one out of 10 people got therapy. But in May 2017, a 13-year-old wrote to Jo Aggarwal that it was Wysa who helped her to survive as she was depressed and tried to commit suicide. Since this incident, the team Wysa in the following 3 years concentrated on creating product better, getting published, obtaining clinical safety, and clinical potency, gaining security certifications, privacy, and getting endorsed by UK’s National Health Service (NHS).

Wysa is an AI chatbot that guides people anonymously to relieve stress. It is found in the research that people will open their minds to AI 3 times faster than with the help of a therapist. AI bot allows people to undergo a cognitive behavioral therapy exercise within 10 minutes.

Wysa version 1.0 is occupied with clinical safety to detect someone with suicidal tendencies and can escalate the matter to a helpline. It has a therapist to supervise things and in case of any hazard, the team would have a complete record of it. All these processes through this AI service are done completely anonymously. The app uses 3 AI techniques which are detecting demur, sensing emotion, and detecting sentiment.

Today, Wysa has more than 100 AI models and can identify 70 different emotion subclasses. The team has expanded from10 to 30 which includes poets, product people, and therapists. The designing of the product is done in India and the clinical lead is set up in the UK. The app has 3 million users from around 65 countries.

The Wysa has become popular initially through the word of mouth. The app got a significant increase in revenue when selected by the ‘Entrepreneur Camp’ of Apple in 2019 where it got direct advice on product design and brand positioning. The developers of Wysa along with Apple’s SiriKit now focus on developing the app into a voice-based platform. The app has clients ranging from National Health Service in the UK to large corporates like Accenture who are enabling Wysa for all their employees around the world. Wysa has transformed around 10 million lives as far as now.

Passionate in Marketing - September 30, 2022
0
The McCheese Burger is one of its kind innovation, loaded with liquid cheddar cheese inside and offers a highly indulgent and filling...

6 Lesser known facts about Queen Elizabeth as per her audio-...