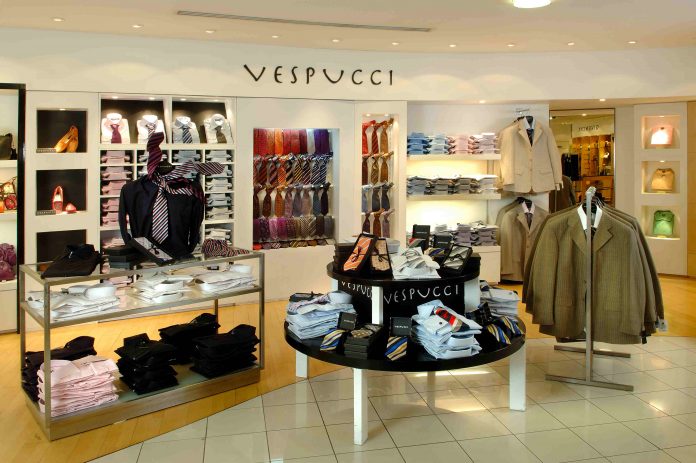 August 5, 2014: Hidesign, the leather goods brand is all set to fight a pitched battle against shoe and accessory maker Woodland for infringing copyright laws. The Pondicherry based company has sent a legal notice to Woodland accusing them of copying the design of Vespucci. Vespucci which was created in early 2011 by Hidesign’s London based designer, Fabian Lintott is rugged leather cross shoulder sling bag for men that is one of its bestseller models.

Speaking about this development, Dilip Kapur, founder of Hidesign was quoted as saying, “We have always maintained zero tolerance policy against any infringement or copycat versions of our designs and products. We have filed a legal complaint against Woodland few days ago.” He further added, “The main concern is that not many brands in India spend time and money in training and educating workers and survive by copying designs for short term gains. They fail to see that their reputation is at stake too.”

A few years ago there was a similar case when American outdoors wear brand Timberland had accused Woodland of copyright infringement. Timberland had filed a case against Woodland accusing that its logo and many products were similar to that of Woodland.

Similarly French luxury house Hermes had taken Indian leather goods retailer Da Milano to court over the similarity of some of the latter’s handbags to Hermes’ Birkin range. Another copy infringement incident which made news was Kimaya, a multi-brand retail chain that sells designer wear across the country. They had filed a case against Kolkata-based retailer Simaya, alleging that the latter sold copies of its designer wear.

Woodland had responded to these allegations by making a statement which reads, “Woodland is known for its originality and innovation. In case we might have received such notices from our competitors, we will review and suitably reply to it.”

As the debate over copyright infringement between Hidesign and Woodland hots up in the days to come, it would be interesting to see how Woodland responds to the allegations and how the law takes its own course.