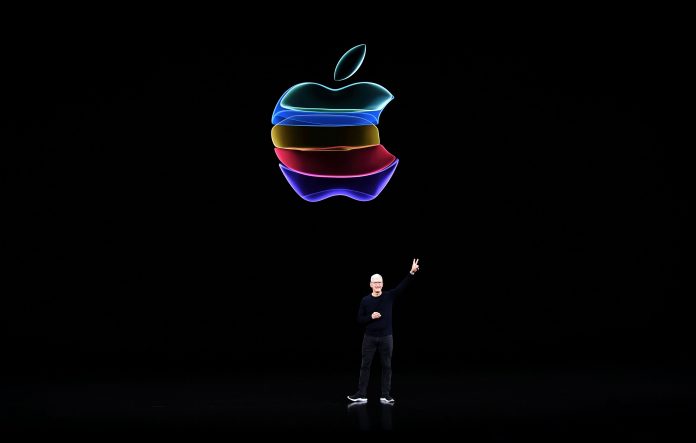 On Tuesday, Apple unveiled two new additions to its wearable device, the Apple Watch Series 6 and Watch SE. Although the Series 6 is Apple Watch’s new flagship, the SE is a more compact edition for those who can’t buy other watches from Apple. The company unveiled the devices in a virtual event that took place in Cupertino, California.

Apple releasing its goods in this time of year is a normal affair but the new occurrence was unlike before. there was no announcement On the iPhone 12. As per various rumors, leaks, and reports, Apple is scheduled to launch its flagship iPhone 12 series, within a few weeks. Apple has already confirmed the new iPhones will be delayed this year and reports point to launch during October. Apple’s iPhone 12 series will come with many new features other than the usual upgrades.

Apple also partnered with various health-care organizations to conduct large-scale studies using Watch data. Just like the heart rate sensor, the blood oxygen saturation can be measured at any time. With the new version, the Apple Watch can now measure heart rates, monitor blood oxygen levels, and take ECG readings, providing much more data for developers to build apps on.

The Series 6 Watch also retains the Always-On display and Apple says it’s 2.5x brighter now. It runs on a new Apple S6 chip with a dual-core processor built on the latest iPhones’ A13 Bionic chipset from Apple. The watch also has an altimeter that is still on, which measures the difference in altitude when you are out for hiking or running.

Although all of Apple’s announcements at the event were significant, probably the most notable ones were about the latest iPads. The company introduced the iPad Air 4 with a design featuring a 10.9-inch edge-to-edge retina display, Touch ID, A14 Bionic processor, and USB-C connectivity. For the next-generation Neural Processor, the chipset offers 40 percent faster CPU, 30 percent faster graphics, and 70 percent faster machine learning.

Apple also launched the 8th generation entry-level iPad at the event, in addition to the iPad Air 4. The iPad 8 doesn’t get the powerful A14 SoC, but the iPad 8 comes with slimmer bezels than before, resulting in a 10.2-inch bigger display.