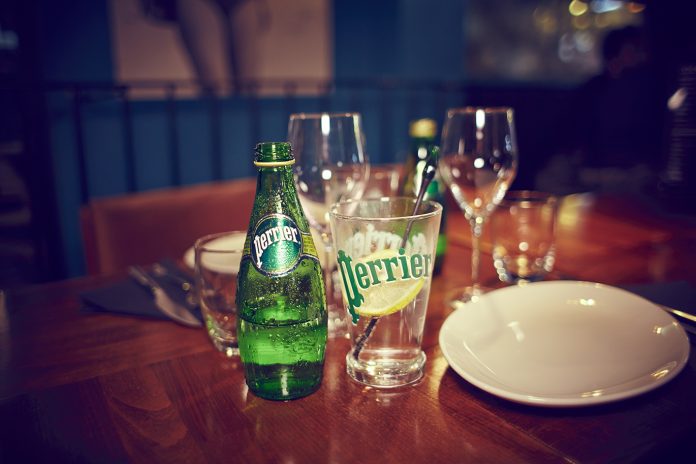 With the efforts to draw attention to the versatility of the product and to reach out to its customers Hindustan Liquids has introduced its very first digital campaign #ThePerrierConfluence, for its versatile French brand- Perrier.

The campaign will attribute influencers from varied walks of life showcasing the design of making our Perrier-infused drink.

Highlighting the adaptability of the Perrier Carbonated Water, the brand has brought together influencers from across various segments to generate beverages that are a suggestion of their personalities. The idea behind the campaign is to also express the aspect of having a Perrier all-time, catering to any atmosphere.

From immunity booster for fitness admirer to cocktails are mainly for party animals, to a coffee with a change, the #ThePerrierConfluence, has got you all enclosed. The digital campaign aims to motivate and inspire consumers to make their very own variations and versions of drinks with everyday ingredients from home.

According to the Chief Marketing Officer of Hindustan Liquids Chandni Kohli Dhall, that they were taking this time for their customers to master the art of designing their drinks from scratch. #ThePerrierConfluence campaign will mainly emphasize on how everyone and anyone staying at home can push their inner artist while choosing an improved alternative because there is no need to be an expert to whip up a grand drink.