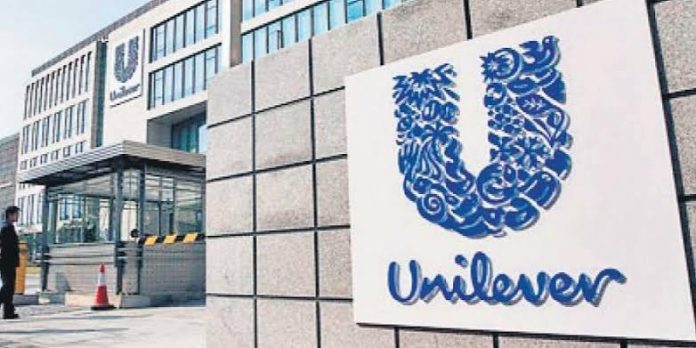 The leadership position was dominated by Reckitt for the last 4-5 weeks. Hindustan Unilever Ltd registered 5388.49 advertising volume followed by Reckitt (India) in the second position with 4584.07 ad volume. The Movie genre saw significant growth in ad volumes in previous year as compared to 2019. Hindi GEC witnessed the highest growth in ad volumes with 10 per cent. Other regional GECs saw a growth of 8 per cent. News genre too had the highest volume, while ad volumes dropped by 1 per cent. While ad volumes for the GEC genre saw a 1 per cent de-growth, it was largely due to a 9 per cent decrease in ad volumes for the southern GEC channels. English GEC had a 52 per cent reduction in ad volume in previous year. Among the top ten brands, Dettol Toilet Soaps secured the top spot, whereas Lizol stood at number two position.