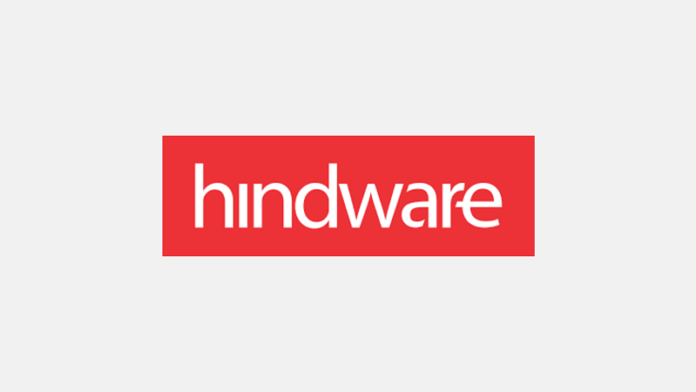 To reach consumers across India, the campaign includes a series of multilingual films in languages such as Hindi, Kannada, Tamil, Telugu, and Malayalam. To expand the campaign’s reach and build excitement, the brand will promote it through multiple media platforms, including print, digital, social media, and out-of-home.

Tamanna Bhatia appears in a TV commercial reviewing candidates to appoint as her cook, where she rejects one and asks her manager for something ‘Grand’ and ‘Larger Than Life.’ Tamanna desires to stand out by possessing larger things, such as her magnificent bathroom backdrops and big floor tiles. The Great Khali then enters as the ‘Larger Than Life’ candidate.

Mr. Sudhanshu Pokhriyal, Chief Executive Officer, Bath & Tiles, Hindware Limited, stated about the campaign, “We’re happy to launch our new brand campaign film for Hindware Italian Tiles, ‘Go Larger Than Life.’ Our efforts as a brand have always been to introduce new products while keeping consumer desires in mind. The ceramic tile business has grown consistently over the previous decade, due to increased spending on housing reconstruction, rapid urbanization, and a shift in customer preferences. As a result of the expansion, we are glad to launch our extra-large premium selection of experience tiles for the discerning consumer.”

“Our chic tile solutions are produced using the best materials and the latest industry-leading technologies,” he continued. Hindware Italian Tiles feature modern and elegant designs inspired by the infinite possibilities that surround us.”

“At Hindware, we believe in defining new trends and enriching lives by offering more than just products, and so we’re happy to launch the first-ever TVC for Hindware Italian Tiles,” said Charu Malhotra Bhatia, Vice-President, Marketing, Hindware Limited. The TVC will be followed by this 360-degree integrated campaign that includes print, OOH, and a successful digital plan, as we intend to bring out customers’ natural desire to stand out by owning larger-than-life products, and Hindware is there to meet all of their needs.”

The company’s network has expanded beyond Tier II and III cities as smart cities have evolved. This has helped in the establishment of several customer touch points and will play an important role in the company’s growth. 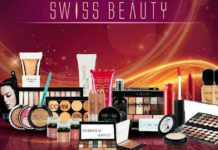 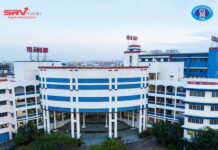 Ishita Vardhan - February 3, 2023
0
UpScalio-owned Hestia and Homepuff which are Upscalio’s home and kitchen brands have partnered with the famous Bollywood celebrity Neha Dhupia. The...