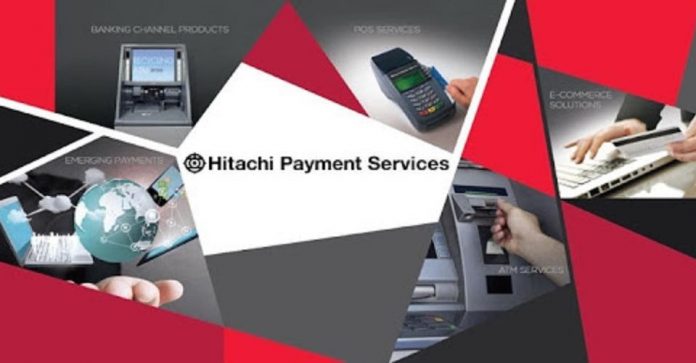 The leading operator of white-label ATMs, Hitachi Payment Services plans to double its machine deployments by March 2021. A senior company official had commented that they plan to nearly double its machine implementation to 5,000 units, having already installed new 1,340 machines by October this year.

The Hitachi Payment Services set foot in the white-label ATM (WLA) space in 2014. The Reserve Bank of India (RBI) has in 2013 permitted any interested party to install white label ATMs under their brand names. Therefore players like the Tatas offer it under Indicash, Hitachi calls their Money Spot among others. In consonance with the latest RBI data, the largest white-label ATM players are Tata Communications Payment Solutions (under Indicash label) which has been functioning since 2013, BTI Payments (under India1ATM and is a JV between Banktech Group of Australia) and ICICI Ventures and Vakrangee.

Since the beginning, the white label ATM business has been in losses because of the lower inter-change charges which the banking industry and the regulator have not been able to revise to a profitable level for the operators. This forces many of them to withdraw from the business. This makes Hitachi’s expansion interesting. The Hitachi Group is a leader in the domestic payments space having managed over 55,000 of the 2.59 lakh ATMs which includes 19,000 cash recycling machines, 4,000 WLAs, and 1.42 million points of sale devices (PoS), including mobile PoS and QR code machines. The assembling plant in Bengaluru can roll out 1,500 cash-recycling machines a month.

Rustom Irani, the Managing Director, and Chief Executive of Hitachi Payment Services had said that the new additions will take the total WLA installations of the country’s fourth-largest white-label ATM operator to 5,000 by 2021 March as it plans to install 1,000 more machines between now and March. Irani also added during the lockdown months, it has installed 590 WLAs, taking its number now to 4,000 as of October, adding that 750 were added between January and March. About 40% of its white-label ATM are also cash recycling machines which allow both cash deposit and withdrawals. The growth of the Hitachi group has been faster since 2017 on the back of the note-ban and since 2018 it has been installing at least 1,000 new machines annually.