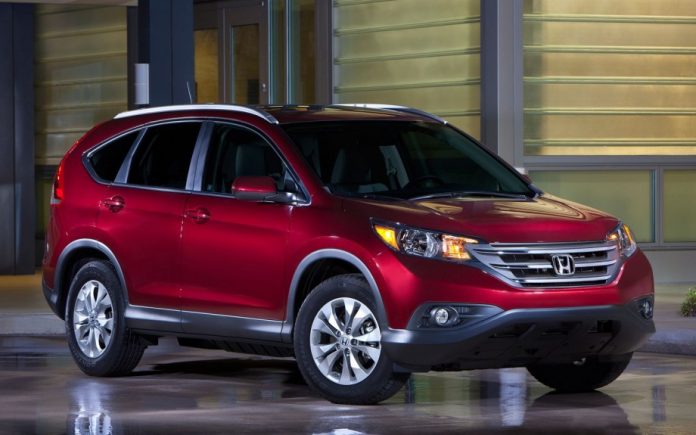 Feb 10, 2013: Honda is all set to launch its new generation CR-V in India on February 12, 2013. After launching the new CR-V in UK last November, Honda is launching the petrol version of SUV which is shorter and has more sharp looks than its predecessor. New Honda CR-V will be available at price of around Rs. 28 lakhs with both two wheel and four wheel drive options.

Though the new Honda CR-V is shorter than its earlier model, it has got more space in the inside. The vehicle has got a more aerodynamic structure and a 589 litre boot which can be further increased to 1648 litres if the rear sets are folded. CR-V will have a host of new features including whiplash protection system and improved NVH levels. The SUV has got the same old signature tall lights and though it has a new look from the front, the rear remains the same.

Coca-Cola’s Kinley and Bonaqua brands will compete each other

Passionate In Marketing - May 22, 2016
0
Coca-Cola has re-launched Bonaqua, the global packaged water brand. This is done in an attempt to augment the flagging sales of the product by...

Case in Strategic Marketing: ‘Consumer-Centric Technology in Use – the Nestle...